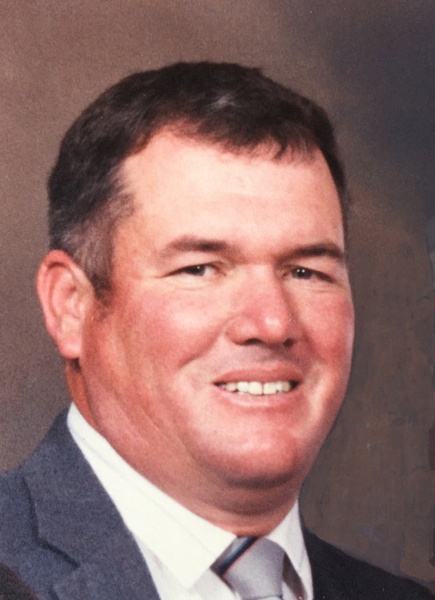 Our father, Richard McCauley Christy, left this world peacefully on Sunday, September 30, 2018 at his home in Washington, UT.
Richard (Rick) was born in Santa Ana, California on March 13, 1946 as the second child to Hershel Franklin Christy and Nellie May Davis.
In his youth his family lived in various locations throughout California as his father was a contractor and would often build and sell homes. They eventually made their way to Las Vegas Nevada in 1950 where they settled for a number of years.

As a young adult, Rick followed in the footsteps of his father who was in the construction industry, and started building homes alongside his father. Eventually he decided to buy his own backhoe to use in their business. Later when his father retired, he started his own business in excavation which he carried on for over 30 years. Rick loved and understood the value of hard work and as many great men throughout history have done, taught his children this important lesson. Each of his sons started going to work with him at young ages and could often be seen in the passenger seat of a truck or hanging out the window of a backhoe.

Rick was very passionate about music. He learned how to play the trumpet in junior high and sung in numerous community and religious choirs throughout his life. He loved history and science and always had a full library of books and novels that he read regularly.

Rick was passionate about politics and current worldwide issues.   Rick was always willing to jump in to help and serve those around him. He had a great love and respect for the elderly and was often seen going to the aid of the meek and feeble around him.

Rick was a member of The Church of Jesus Christ of Latter-day Saints and served a mission in New Zealand.

To send flowers to the family in memory of Richard "Rick" McCauley Christy, please visit our flower store.
Send a Sympathy Card