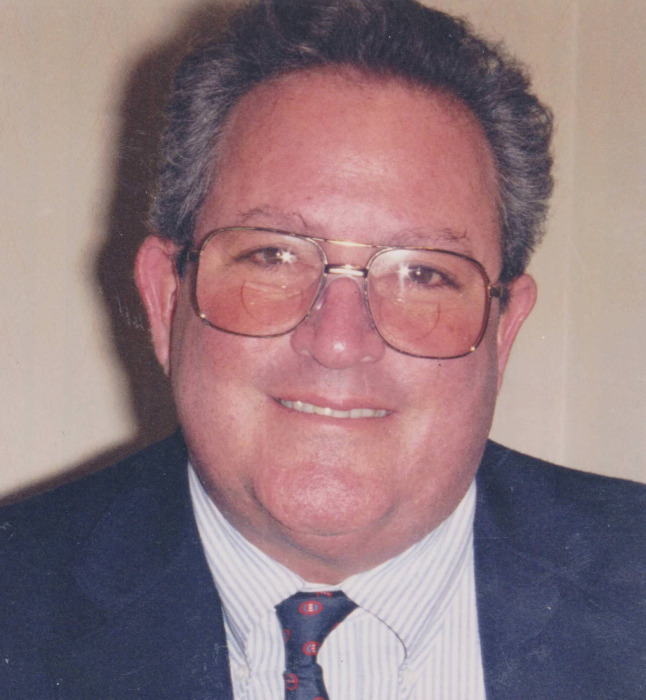 He had a wide and varied career including:

He was born and raised in Long Beach California and went into the family owned business originally named Pacific Junk Co. His father mentored him from the ground up in every aspect of the business until retiring and turning it over for Bob to carry on. As the business grew and took on a wider range of specialization, the company was re-named to Phillips Steel Co. to include the metal service center and recycling of metal including precious metals refining and electronic scrap. He was happy to see his sons Greg and Todd follow in his footsteps with Phillips Steel Co.

He had a love for golf and good food; being a member of Old Ranch Golf and Tennis Country Club, Seal Beach CA and of Bloomington Country Club, St. George, UT. His Golf Travels took him to Scotland, England, the Hawaiian Islands, the East Coast of the United States, as well as numerous Southern California Courses and Catalina Island. At each outing, Bob and Mary enjoyed the local tourist sites from the Liberty Bell and Epcot Center to the Volcano eruption in Hawaii and restaurants of all varieties.

He was extremely patriotic and proud of his grandson Ian Ryan Neale currently serving in the U. S. Navy aboard the USS George H.W. Bush Naval Aircraft Carrier (currently on deployment).

The family will be holding a private memorial at this time, and no formal funeral services are planned at this time.

As Bob is a Veteran of the United States Air Force, the family asks that instead of flowers, donations made in Bob’s honor and memory to the Wounded Warrior Project (https://support.woundedwarriorproject.org) or to St. Jude's Children's Hospital (https://goo.gl/6fMSD1).

To send flowers to the family in memory of Robert "Bob" M Phillips, please visit our flower store.