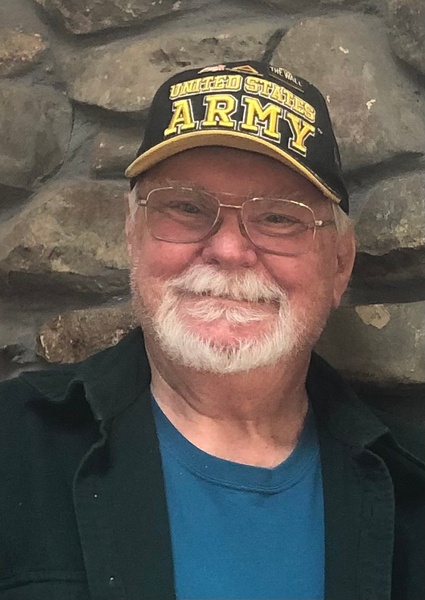 Robert was raised in the farming community of San Joaquin County, CA.  Learning to shoot at a young age, he became very proficient providing food for the family in a time of need. Shooting became his hobby.

Robert attended schools in the Tracy, CA area. At the age of 16, he moved to Orange County, CA, to help his injured brother support his family of four. After stabilizing his brother’s family, he moved out, later meeting his wife, Betty L. Hoiland, July 1, 1966.

A year later, Robert was drafted into the U.S. Army during the Vietnam war. His Basic and AIT was at Fort Ord, CA He was assigned his duty station at Neckarsulm, Germany, where he earned his GED.  His wife, Betty, later joined him there. Robert was a radio operator in a Pershing Missile unit.

Upon returning to California, Robert managed to find work at various locations including working with his father on a 3900-acre ranch. Eventually, moving back to Orange County, where he found work and enrolled in a correspondence course for Locksmithing in 1974.    He progressed in that field to the level of Certified Master Locksmith and Safe Technician.  He loved being a locksmith and became a very good business man.  He was a member of Associated Locksmiths of America, where he earned the title Certified Master Locksmith status, also a Certified Safe Technician.  Robert was also a member of the California Locksmiths Association and became their Education Chairman and President of the Orange County Chapter

On May 6, 1977, they became the very proud parents of a daughter, Sierra.  She graduated from Mission Viejo High School, and she earned a degree from Feather River College.

After 20 years of being a “street” locksmith and owning their own mobile locksmith business in Mission Viejo, CA, he became an “institutional” locksmith, activating a new prison at Pleasant Valley State Prison in Coalinga, CA.  Within his 6 years there, he accomplished many firsts for a brand-new prison, no other prison had ever obtained those accomplishments.  He earned a position with the Orange County Sheriff’s Department as a locksmith on October 1, 2000, where he retired in 2014.

Retirement took them to Pflugerville, Texas, to be closer to their daughters’ family.  About 6 years later they moved closer to California, settling in Mesquite, NV.

Robert will be cremated.  There will be no memorials.

To send flowers to the family in memory of Robert Royce Capps, please visit our flower store.
Send a Sympathy Card