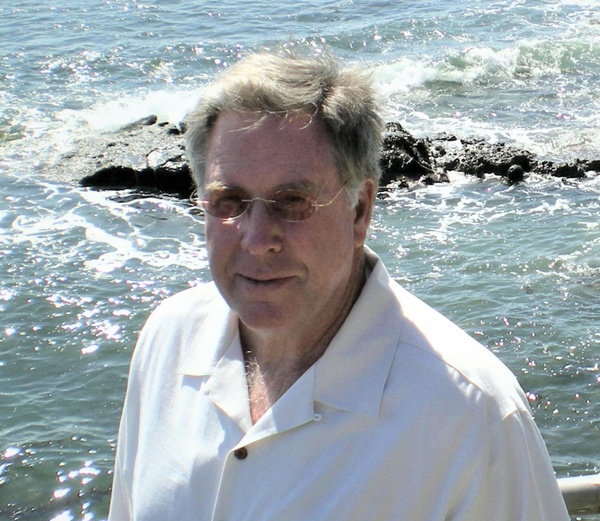 Bob passed away peacefully on June 2, 2018 in St George, Utah.  He was born on July 4, 1946 in Salt Lake City, Utah to Donna Bennett and Robert Knowlton.  Until he was five, he thought all the Independence Day celebration was in his honor!  His family moved to San Diego, CA when he was a small child.  He graduated from Point Loma High School.  Growing up in Southern California, Bob spent the majority of his time golfing and at the beach, surfing.  Bob met Anita DeRoss and they were married on June 18, 1977 in Sacramento, CA.  They were later sealed for time and eternity in the Los Angeles Temple.  Together they moved to Southern California where Bob began his career at the Teledyne Corporation.  Bob graduated from Athens State College with degrees in both Business and Accounting.  He retired as the Chief Financial Officer of Teledyne Stillman-Laars and began his career as an independent consultant focusing on strategic planning.  He spent most of his time consulting in Las Vegas and the Bay Area.

Bob was active in the LDS Church serving faithfully in numerous callings.  He had a deep love for temple service.  Bob also had a great love for his family and others.  During his life, he earned a reputation as a man with impeccable character and a brilliant mind combined with a special willingness and ability to help others. His life focus was driven by this love, ability, and compassion to give to others.  He had a positive impact on hundreds of individuals who he was asked to serve and help.  He was preceded in death by his parents and brother, Thomas Knowlton.  He is survived by his wife, Anita and their three sons, Christopher (Leslie), Robert, III (Lisa), Jeffrey (Rachel), and nine grandchildren.  He was loved by his family and will be missed by all who knew him.  A private service will be held at Mt. Shasta Memorial Park in Mt. Shasta, CA.

To send flowers to the family in memory of Robert Wells Knowlton Jr., please visit our flower store.
Send a Sympathy Card