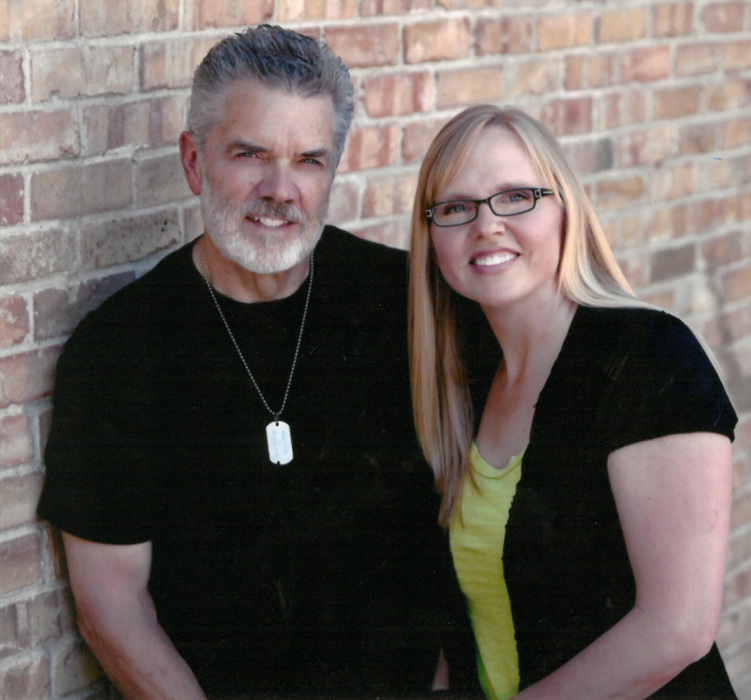 St George, Utah - Robert Lee Parker, 76, passed away Saturday, December 2, 2017.  He was born August 22, 1941 in San Diego, California to Mark Merritt Parker and Florence Margaret Greene Parker. He married Terri Holt Parker, March 19,1988 at the Devereaux House, then sealed for time and all eternity in the Portland Oregon Temple on March 17, 1990.

Robert was raised in Santa Barbara, California.  He attended public, parochial, and military schools. He joined the Marine Corps at 17 years of age and served with honor for 3 years.  Robert's work life focused mainly in sales and marketing.  His first job out of the service was with Sears, and his last before retirement was with Orbit Irrigation.  He lived in California, Nevada, Oregon, Washington, and Utah.

Interment will take place at Springdale Cemetery at 2:30

To send flowers to the family in memory of Robert Lee Parker, please visit our flower store.
Send a Sympathy Card