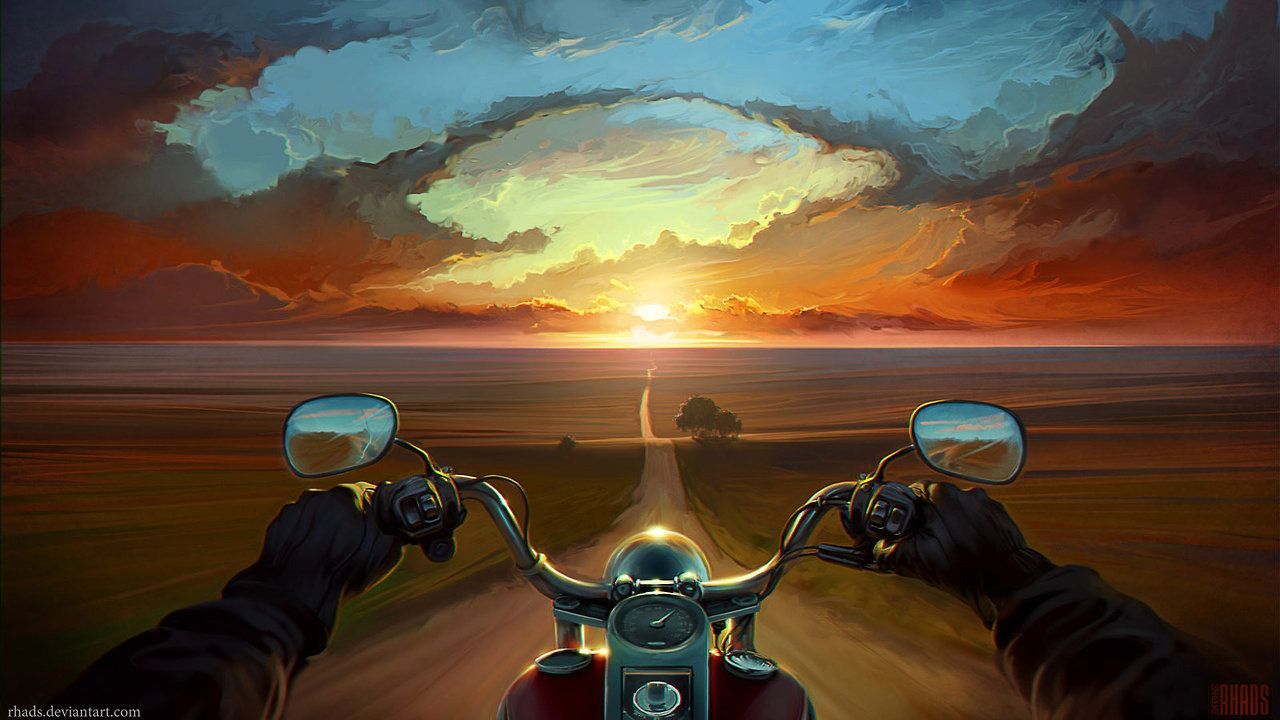 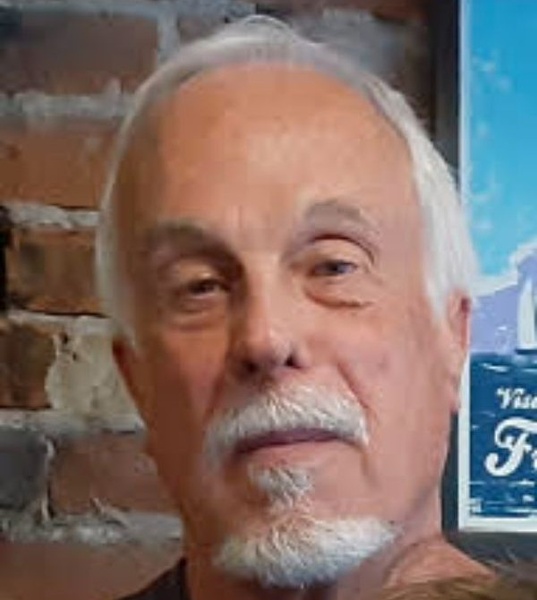 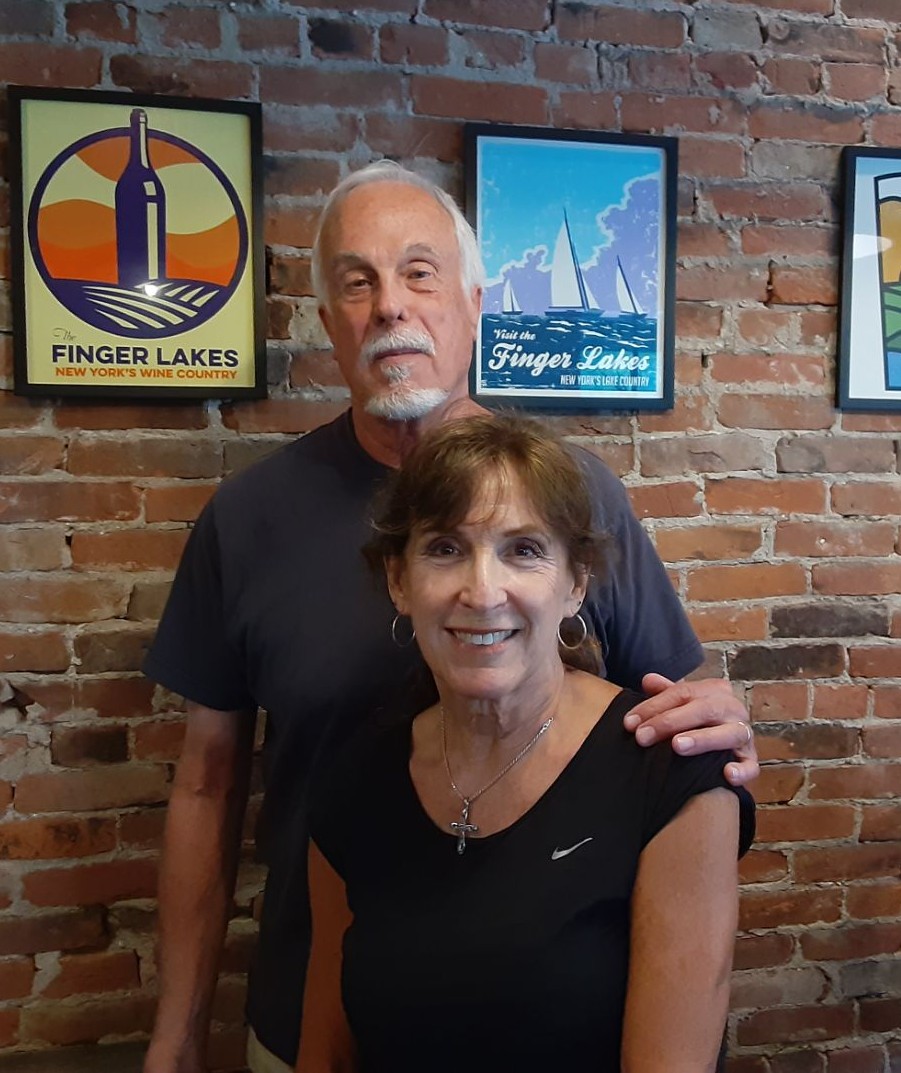 Robert William Schara left the earth suddenly Dec. 24, 2021 at age 76. Robert was born Aug. 25, 1945 to Fred and Mary Schara as 2nd son of 4 boys in Buffalo, NY. Bob died at home in St George, UT where he and wife Rebecca moved in 2011. Robert was a Saber's hockey fan and enjoyed watching Buffalo Bills football this season.

In retirement Bob taught Concealed Weapons Courses, volunteered with WA County Shooting Range, and was the HOA President. He also worked with 5 Counties. Robert designed, trained, and lead the safety/security team at South Mountain Community Church. Bob would much rather have died protecting his church family. Robert so loved his Men's Bible group. The boys!

Bob knew God and served Him every day of his life. Robert's purpose fulfilled as loving husband, brother and friend leaves us shocked at how fast he went, but the blessing was how short his suffering.

Robert moved to Utah with first wife Julie to attend Utah State University earning BS in Criminology. Bob began his law enforcement career at Utah State Division of Corrections, taught at Post, retired as Investigator for the Attorney General’s Office under Jan Grahm in 1998. Bob moved to Atlanta for his master's degree study.

Robert first retired to Florida where the motorcycling was warmer. He rode Harley's with the Blue Knights and lead a Chapter. Bob started a second career for the State of Florida as Medicaid Fraud Investigator, retiring in 2009.

Jesus has Robert now. We can only imagine how he celebrated Christ's birth in Paradise. Glory be to God!