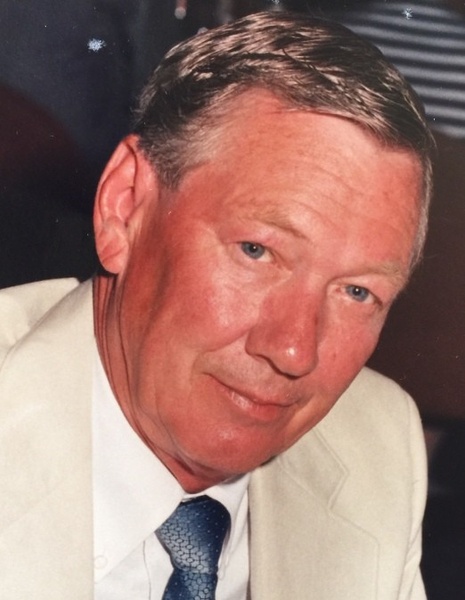 Born Robert William Wright to the loving parents of Wayne and Lillian Wright, Bob entered the world on February 10, 1937 in Salt Lake City, Utah. A blonde hair, blue-eyed adventure seeking All-American boy, Bob grew up in the heart of the city. Fishing in the local ponds, hunting pheasant in nearby fields, playing baseball in the parks and racing his sled on the snow between 9th & 11th streets. Enjoying his childhood to the fullest, Bob loved his parents and learned classic values, hard work and true determination from both. In his teenage years, Bob traded in his racing sled and became a classic 1950’s rebel. With his slick back hair, leather jacket, Triumph motorcycle and Chevy hotrod, Bob was the coolest kid on State Street. At 18 years old, Bob received his call to duty and was drafted into the U.S. Army where he served honorably for three years. His first son was born in 1960, born Robert William Jr. After completing his service in the Army, Bob relocated to Phoenix, Arizona. Beginning a career in Cosmetology, Bob used the lessons instilled upon him from his parents to begin building a successful life. Hard work and perseverance became the foundation that would guide Bob into the future. Always having a sense of adventure Bob moved to San Clemente, California in 1967. Continuing a career in Cosmetology, Bob became the owner and operator of a small pub called the Outrigger Tavern. Shortly after, Bob met and married the love of his life Patricia. Together Bob and Patricia would build a family, build multiple business and become active community members for over 37 years in San Clemente. Bob gained a son, David, in his marriage to Patricia and in 1982, Bob and Patricia welcomed Wayne Wright into the world. Bob raised all three of his sons with the same sense of adventure, classic values and same determination that his parents installed in him so many year before. In 2004, life became full circle for Bob as he and Patricia relocated to Salt Lake City, Utah. Returning to his roots, Bob entered retirement years enjoying the fruits of all his hard work over the years. Bob’s family grew to include two-daughter in-laws (Penny and Megan) and seven grandchildren (Robert III, Landon, Jordan, Sarah, Holly, Riley and Carter). Together Bob and Pat spent the years to follow enjoying their family and building memories to last a lifetime. Bob’s final adventure took him to St. George, Utah in 2014, where he lived out his remaining years in peace. Bob is survived by his loving wife, three sons, seven grandchildren and extended family. His sense of adventure, classic values and determination live on for generations to come. Bob was a hero to his family always putting them above everything else. A friend to everyone, Bob lived life to the fullest. In loving memory of and forever loved.

To send flowers to the family in memory of Robert William Wright, please visit our flower store.
Send a Sympathy Card