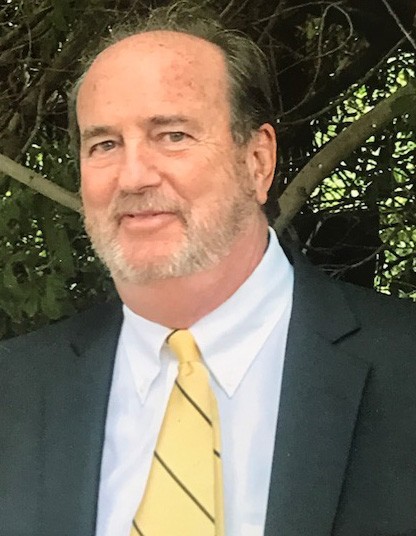 Mr. Robert (Bob) James Young of Salt Lake City, Utah, passed away after a brief illness on Wednesday, February 14, 2018 at the age of 68.

Bob was born to parents Douglas and Joan Young on March 22, 1949 in Salt Lake City, Utah. He grew up as the middle child of three and attended West High School. In 1972, he married the love of his life Robin Anne Young. He lived with his wife and two children Angela and Adam in Sandy Utah until 1995 when the family relocated to St. George, Utah.  During his years in Salt Lake City he owned and operated various businesses. He excelled as a Mortgage Broker in Saint George, Utah until 2010. In 2004, he and Robin moved to Las Vegas to be closer to their daughter, grandchildren and son who was Active Military for the United States Marine Corps in Miramar, California.  He returned to Salt Lake City in 2010 to renovate his childhood home on the Avenues. It was during this time he reconnected with family and friends that were near and dear. In 2015, he completed the renovation project and returned to St. George with Robin to enjoy retirement in a warmer climate.

Bob had many passions in life. He loved golf, fishing, boating, soaking up the sun, long walks, and listening to music with friends and family around.  His love for his wife and children were above and beyond and people would often remark at how strong the bond was between them.  You could count on good food, wine, and laughter when you were with him.  It goes without saying that anyone who knew Bob knew that he was a true gentleman. He was an incredible partner, father, friend, and grandfather. He will be missed.

Bob is survived by his wife Robin, daughter, Angela Hymas (Married to Jason Hymas); his son Adam Young (Married to Tarrah Young) grandsons; Nicholas and Zachary Hymas. He is preceded in death by his parents, Douglas and Joan; his sister, Sandra Montano, his brother, Larry Young.

To send flowers to the family in memory of Robert James Young, please visit our flower store.
Send a Sympathy Card