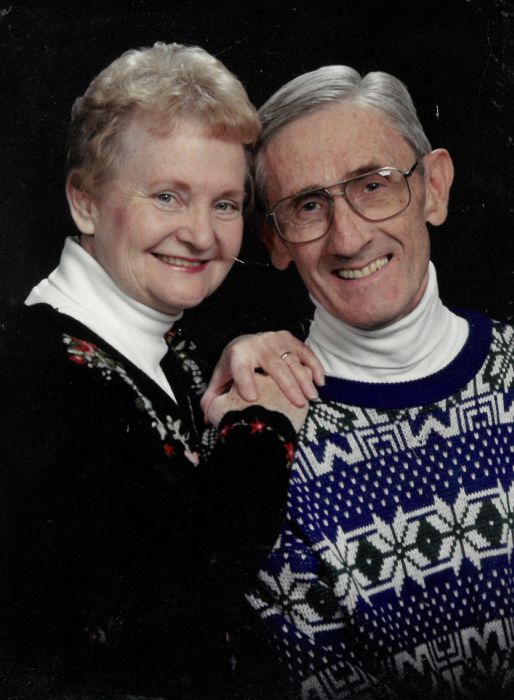 Robert (Bob) Pingree Ziegler, age 81, was honorably released from his earthly mission on June 14, 2019. at the Red Cliffs Health and Rehab in St. George, Utah.  He faithfully served this difficult mission until his beloved Father said, “It is time to come home.”  His passing was beautiful and peaceful.

Bob was born on Feb. 4, 1938, in Ogden, Utah, to Dorotha Pingree and Harry Robert Ellis.  He was later adopted by Charles Harry Ziegler.  He grew up in Klamath Falls, Oregon, graduating from Klamath Union High School.  He attended BYU where he met Carole Adamson.  They were married in the Salt Lake Temple on Dec. 13, 1957.  Over the years they were blessed with 3 sons and 6 daughters.  He worked for many years in the computer industry, and served faithfully in many church callings including Bishop and for twenty years as a member of the Tabernacle Choir.

He had a love for many things including: his Heavenly Father and Savior, the Restored Gospel, his Family, America and the flag, beautiful music, art, and Nature, a well-groomed yard; his dogs, making holidays special for his family, reading and playing games with Carole, standing up for the under-dog, and spiced gum drops.

He is survived by Carole; a brother, Roger; sons: Mark and wife Holly, Gary and wife Jennifer, Jeremy and wife Holly; daughters: Brenda and husband Henry, Jana, Amy and husband Greg, Bonnie and husband Daniel, Emily and husband Colby: a son-in-law Keith, and a grundle of grands and greats  He was preceded in death by his sister, Jeanne and brother, Carl, his daughter, Julia; granddaughter, Kacee Lee, and son-in-law, Charles.

Funeral services will be held on Saturday, June 22, 2019, at the Snow Canyon Stake Center, 1184 North Dixie Downs Road in St. George, Utah, beginning at 11 AM.  Family will greet friends from 9:30 to 10:45 prior to the service.  Interment at Tonaquint Cemetery, St. George, Utah.

His family wishes to express a special thank you to the staff at Red Cliffs Health and Rehab who have lovingly cared for him for so long.

To send flowers to the family in memory of Robert P Ziegler, please visit our flower store.
Send a Sympathy Card