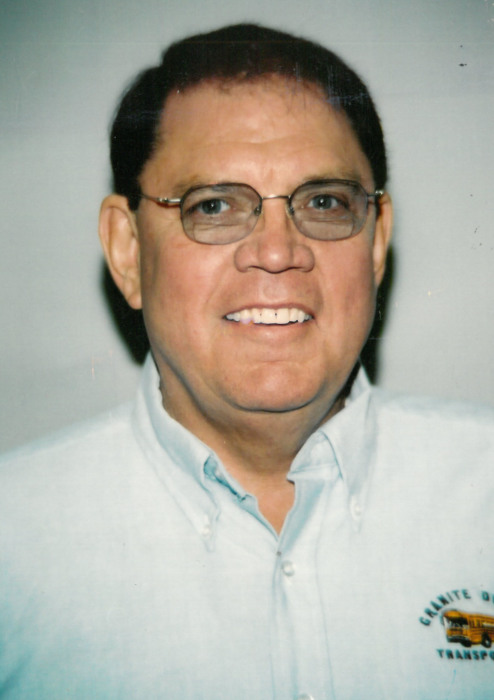 Ronn B Munford of Salt Lake passed away after a long illness on September 4.

Ronn was born on June 28, 1937, the second son of Robert and Rowena Munford.  He was raised in Hurricane, Utah.

He is survived by his sister Sadie Humphries of Hurricane and many loving nieces and nephews.

Ronn earned his Masters Degree in Education in 1984 and was a teacher for the Head Start Program, and drove a school bus.  Later, he drove a tour bus for Lewis Brothers.  He enjoyed meeting people and would often sing to them.  He had a beautiful voice and performed in many musicals in Salt Lake City.

To send flowers to the family in memory of Ronn B Munford, please visit our flower store.
Send a Sympathy Card