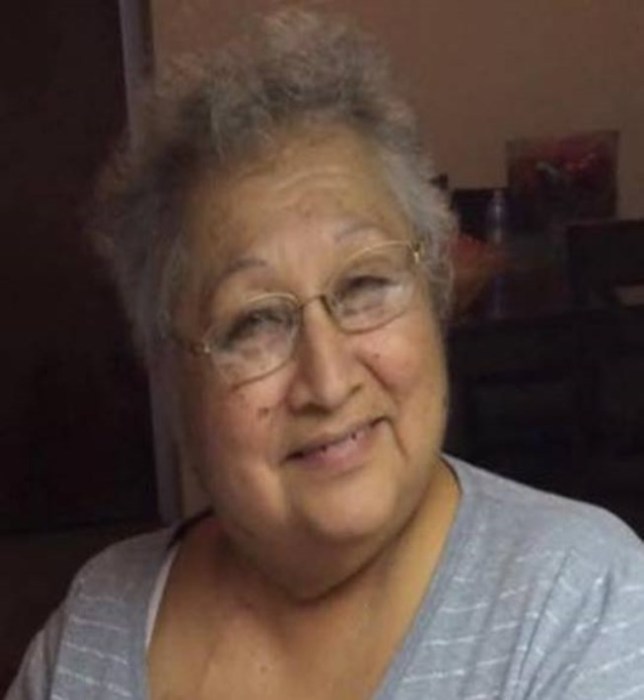 Rosemary Trani of St George, UT passed away May 4, 2016 with her children by her side. Rosemary was born November 11, 1942 to Cristobal and Irene Salcido. She was raised in Wilmington, CA and attended Banning High School. She earned her Associates Degrees at Dixie State College and University of Northern Las Vegas to become a Respiratory Therapist.On March 3, 1962, she married Philip Trani, Jr. and together they raised seven children. In June of 1979, she and Philip moved the family to Hawaii, where she helped Philip in a family restaurant that operated for several years. They became residents of St George, UT in 1997.

She is preceded in death by her parents and her husband, Philip Trani, Jr. Rosemary will be greatly missed by everyone who has known her and by all her extended family.

To send flowers to the family in memory of Rosemary Traini, please visit our flower store.
Send a Sympathy Card