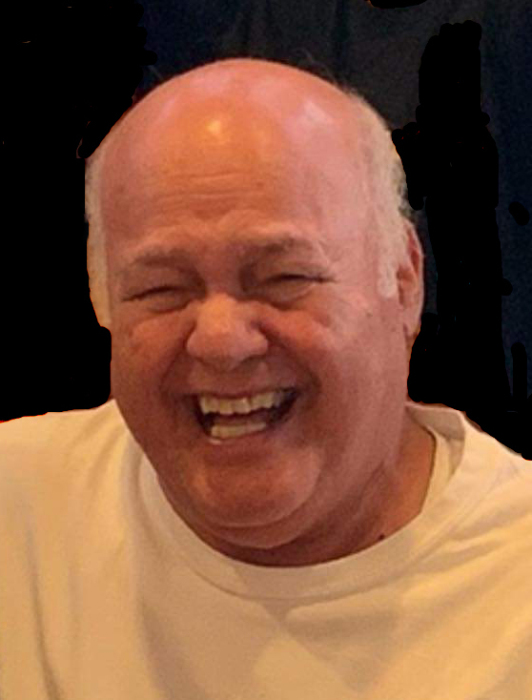 Rudolph “Rick” Arial was born November 25, 1948, in Wahiawa, Hawaii, to Rudolph “Rudy” and Frisidicion Aton “Fritzi” Arial and died of Lewy Body Dementia August 24, 2020, surrounded by his adoring family at home in St. George, Utah. As an only child, Rick entertained himself playing sports and making music with cousins and friends. He collected stamps, coins, comic books, and baseball cards. He roamed the hills of rural Oahu with his Welsh Corgi, Pete. He grew and harvested pineapple in a family tradition of four generations. In his youth, Rick attended several churches including Buddhist, Catholic, Methodist, Baptist, and Presbyterian. His parents offered him the option of choosing a religion.

Eventually, at the age of sixteen, he was baptized into the Church of Jesus Christ of Latter-day Saints. Rick loved the Gospel of Jesus Christ and enjoyed serving in several
Bishoprics—ministering to others, singing in choirs, and leading youth groups and Young Single Adults. Rick was the only member of the Church of Jesus Christ of Latter- day Saints in his family until he baptized his father at the age of eighty-six. Rick played trombone in the Leileihua High School Band and also sang and played drums as a founding member of the rock band, The Raven’s Five. He attended BYU - Hawaii and BYU-Provo on academic and music scholarships and played in Synthesis under the direction of Bob Campbell and Newell Daley. He earned a Master of Business Administration degree from Central Michigan University. Under a full moon over Hilo Bay, he fell in love at first sight with Bette Oveson. They were married December 19, 1969 in the Salt Lake City LDS Temple. Their four wonderful children were born and raised in Provo, Utah; Richfield, Utah; Mililani, Oahu, Hawaii; and St George, Utah. Christian, Creighton, Tia and Cameron, meant the world to Rick.

Rick loved family holidays, boating adventurers (Lake Powell, Quail Creek, and Gunlock), and memorable vacations to Disneyland and the beaches of Southern California and Hawaii. Rick always brought along music and enjoyed dancing to the Beach Boys. Rick respected the work of many classical composers, especially Benjamin Britten, Ralph Vaughn Williams, Giuseppe Verde, and many twentieth century composers. Rick was a fan of Frank Zappa, Buffalo Springfield, The Rolling Stones, and many others. Rick loved movies and often quoted them with his own twist. One “Ricky-ism” he identified with and shared often is from the movie What About Bob. Rick would say, “There are two types of people in this world, those who like Neil Diamond and those  who…(like Neil Young).” Rick was the latter. His children loved watching him play the bass trombone in the Southwest Symphony for eighteen years. He served as President of the Dixie State University Celebrity Concert Series and played with DSU students in the orchestra and jazz bands, where they called him “Grandpa.”

Watching, coaching and playing sports were highlights of his life, especially playing tennis at the Bloomington Country Club and in the World Senior Games. Rick rode desert motocross throughout Central Utah and was always up for a good game of Chess. Rick was pleased all four of his children ran the St George Marathon, graduated from Dixie State University and received further degrees at other institutions. He adored the spouses of his children and all sixteen of his amazing grandchildren. He also relished watching his children and grandchildren perform music, play athletics, and engage in entrepreneurship.

Rick led an exemplary life full of fun, humor, faith, love, devotion, and perseverance. Rick’s life was filled with service to his religion and fellowmen. Rick and Bette served a Hosting Mission for six years at the Joseph Smith Memorial Building at Temple Square, in Salt Lake City, Utah. Rick cherished meeting strangers, listening to their stories and sharing his faith. He enjoyed assisting senatorial, congressional and municipal political campaigns. He worked in retail management and was known for his knack for fashion and style.

Rick was preceded in death by his parents, Rudolph “Rudy” Arial and Frisidicion “Fritzi” Arial.

To send flowers to the family in memory of Rudolph "Rick" Arial Jr., please visit our flower store.
Send a Sympathy Card