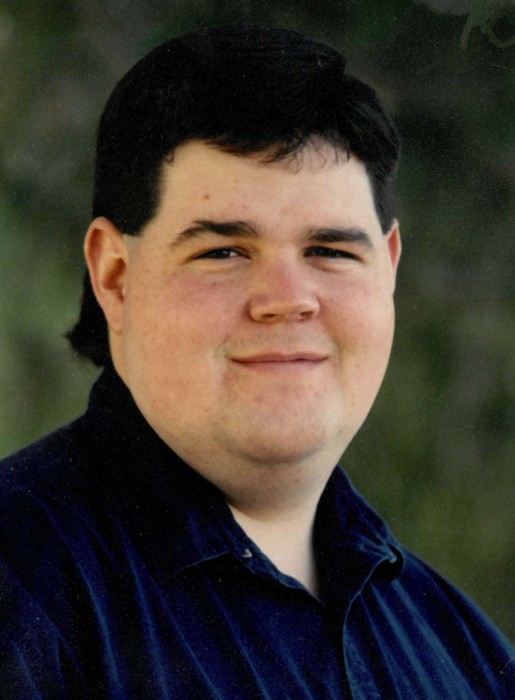 Ryan Joseph Campbell 48 passed away Sunday, October 13, 2019 of natural causes. He was born Dec. 30, 1970 in Rexburg, Idaho. He married Diane Gail Stanford, July 23, 1994 in Cardston, Alberta, Canada. Ryan was raised in Green River, Wyoming and later attended Ricks College, Idaho, where he received a degree in Paramedicine. He worked the majority of his career as a paramedic/firefighter, and most recently  with Union Pacific as conductor/engineer.

Ryan loved fishing in Island Park and on the Tetons; restoring and detailing cars and carpentry.

To send flowers to the family in memory of Ryan Joseph Campbell, please visit our flower store.
Send a Sympathy Card