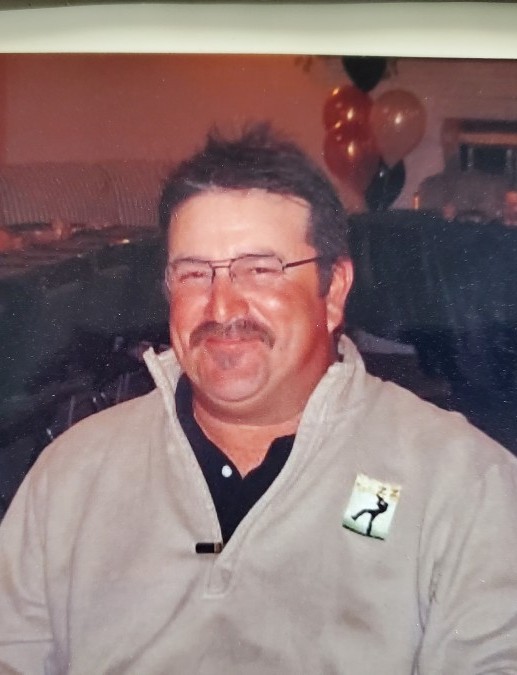 Our loving husband, dad and grandpa, Samuel Frederick Suazo, passed away unexpectedly, on December 1, 2020 in St George, Utah, at the age of 59. He was born October 10, 1961 in Salt Lake City, Utah to Patricia Ann Pacheco Suazo and Samuel Flavio Suazo. He married his best friend and partner in adventure, Rebecca Marie Suazo, September 21, 2007 in Park City, Utah.

He enjoyed traveling and experiencing the world. Especially to the beach, where he could just sit on the beach and watch the waves come crashing in. Samuel was known for his jovial, charismatic personality, always joking around and wanting to have fun, no matter what he was doing. He had a passion for Corvettes that started when he was young, with is parents having a couple themselves. Sam ended up getting a 2014 Corvette Stingray, he was fanatical over that car. He also enjoyed going to car shows, NASCAR races, car club events and car club get togethers. He so enjoyed meeting new people. He always wanted to go go go, go out and see what was going on in the city, wherever we were. Samuel will be deeply missed by all who knew and loved him.

Thank you to family, friends and neighbors that have reached out during this time. It has been greatly appreciated.

A Celebration of Samuel’s Life will be held at a later date due to COVID-19 restrictions.

Arrangements are made under the direction of Hughes Mortuary, 1037 East 700 South, St. George, Utah.

To send flowers to the family in memory of Samuel Frederick Suazo, please visit our flower store.
Send a Sympathy Card