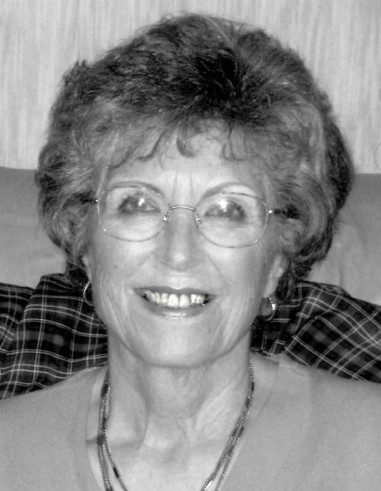 Sandra was born March 20, 1932 in Idaho Falls, Idaho as the third of five children to Alice LaRue (Ewing) and Reed Whitney Blake. She had an older brother Garry, a sister Beverly Rose (who died at birth) and two younger brothers Brent and Wally.  She spent her early years in Blackfoot Idaho, moving to Tacoma Washington when she was a senior in high school. A week after moving to Tacoma she met her future husband, Dick Hudson. They were married October 11, 1950 later being sealed with their children, Steve and Janet, in the Idaho Falls Temple.

Sandra had a tremendous eye for detail. She often lamented the curse of perfectionism. Her favorite color was red. She loved to sing and had a beautiful voice. She sang in plays, operas and toured with the Singing Mothers. She enjoyed crafts, she was especially talented at sewing, drawing, macramé, and ceramics. She was a avid reader with a love for learning, especially of things relating to the Gospel of Jesus Christ. She devoted her life to Genealogy; making Books of Remembrance for many relatives and was a member of the Daughters of the Utah Pioneers. Being with her family brought her great joy, especially when  gathering together to play (and win) a good card game.

To send flowers to the family in memory of Sandra Dee Hudson, please visit our flower store.
Send a Sympathy Card