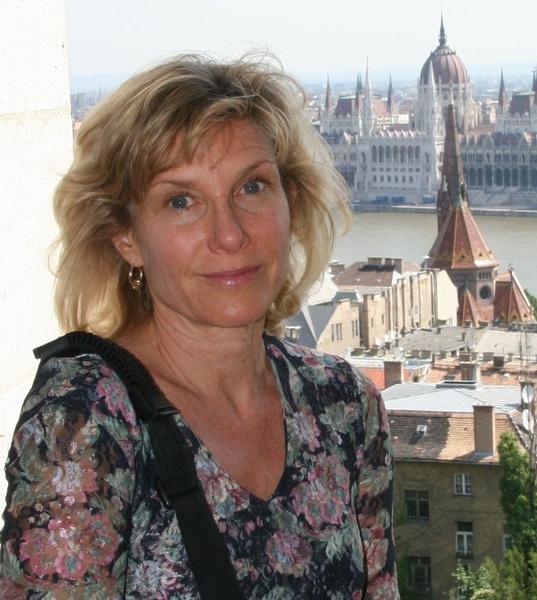 Sandra Kay Kabakoff Joseph was born on April 19, 1957 in Cincinnati, Ohio and passed away December 21, 2021 in St. George Utah. Sandra was known to her family and friends as Sandy. She was the middle daughter to Evelyn and Abraham Kabakoff. She grew up in Golf Manor, Ohio and graduated from Woodward High School in 1975.

Sandy always had a positive adventurous streak. Sandy worked with the urban poor in Cincinnati’s east end community and started a dive team that competed in the Cincinnati Recreation League. In 1978, Sandy moved to South Florida and studied recreation management. She graduated with a Bachelor Degree from Florida International University and became a personal fitness instructor and massage therapist.

Sandy moved to Los Angeles, California and became a fitness instructor for many famous movie stars, television personalities, and a CEO of a major Fortune 500 Company. In June, 1994 Sandy met Eddie Joseph and they married in November, 1995.

Sandy and Eddie had a wonderful life. They traveled extensively throughout the world to include Asia, Europe, Australia, New Zealand, Africa and the Middle East. Throughout Sandy’s life she was a phenomenal athlete that ran in numerous marathons and triathlons. Sandy was an avid scuba diver too.

She fought a courageous battle against an aggressive cancer. Her family and friends will miss her tremendously. The world is a better place for her being here.

Graveside service will be December 23 at 11:00 at the Tonaquint Cemetery. Her family will receive friends after the ceremony at the Joseph residence: 645 Rio Virgin Drive, St George, Utah on December 23, 2021 immediately after the service.

Please see this link to view the graveside via livestream. https://youtu.be/bHHCP3TcyDY

To send flowers to the family in memory of Sandra Kay Joseph, please visit our flower store.
Send a Sympathy Card