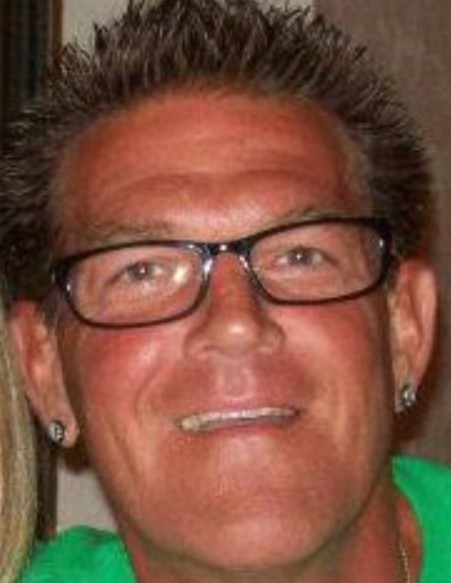 Scott Leroy Abbott, 57, of Washington Utah passed away on Saturday evening, August 17, 2019.  He was the oldest of 10 children of Douglas Claude and Gennilee K. Abbott.  Scott graduated from Dixie High School in 1980 then went on to serve in the Utah National Guard for 10 years. He married his High School sweetheart Karen Cowley in 1982 and together they raised their two children Tori and Kacy Scott Abbott.

Scott had an immense love for the outdoors and especially hunting.  He always looked forward to the hunting season and being able to be around all the family.  Perhaps one of his first and longest loves though, was that of the Miami Dolphins football team and the Chicago Cubs baseball team. He was a true fan!

"If it kills me to leave you
Then I will gladly die
Because with you I'm only surviving
And I have been destined to fly!"
-Ashley Hyde

To send flowers to the family in memory of Scott Leroy Abbott, please visit our flower store.
Send a Sympathy Card