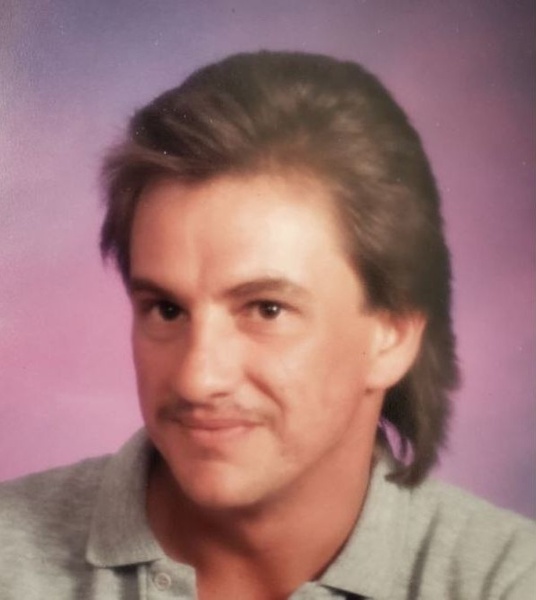 On February 1, 2022, Scott David Reeves passed away peacefully in his home in Washington City, Utah, at the age of 61 after a long fought battle with cancer.  Scott was born on September 23, 1960 to his father Delbert Reeves and mother Marcia Reeves (Perry).

Scott spent most of life in the West Valley area and attended Kearns High School where he graduated in 1978.Scott married Brenda Ezell in 1985 but later divorced.Scott is survived by his son Addison (Laura), his grandkids Camden, Raegan, Brendan, and Addison "AJ." Scott is also survived by his older brother Rick (Cindy), his nephews Nick and Ronny, his niece Shondel, and many close friends who he considered family.Scott is preceeded in death by his parents Dell and Marcia Reeves, and his younger brother Chad Reeves.Scott did not wish to have a traditional memorial service. A celebration of life will be held in remembrance of Scott in the Salt Lake area in the near future. All details regarding a celebration of life will be updated on Scott's social media page.

To send flowers to the family in memory of Scott David Reeves, please visit our flower store.
Send a Sympathy Card