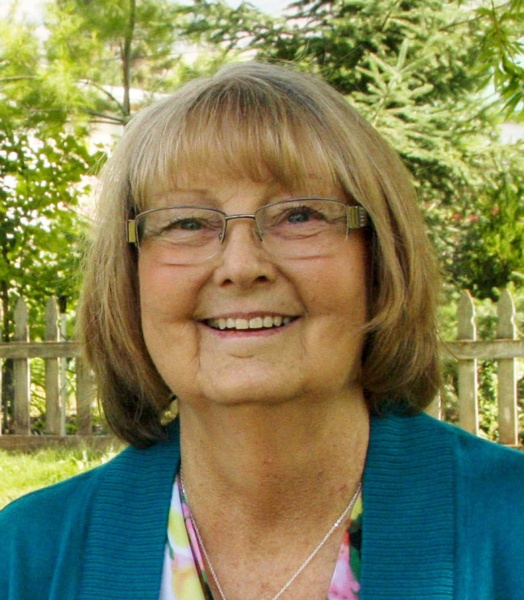 After a life full of friendships, family, and lots of love, Shirlene Empey Kimball passed away peacefully at her home, February 16, 2016, where she was surrounded by her loving family.

Shirlene was born June 6, 1953 in St. George, UT to Gordon Lew Mar Empey and Valeen Nelson Empey.  She spent her youth in the St. George area and graduated from Dixie College.

Shirlene enjoyed spending time with her family, with special love for her daughters and many grandchildren.  She was an avid reader with keen interests in mystery and romance novels.  Shirlene also enjoyed cheering on the local sports teams with an excited passion for the Utah Jazz and the BYU sports programs.  She dedicated 28 years to Utah’s Department of Professional Licensing, where she was recognized as a finalist for the Governor’s Outstanding State Employee Award.

She is preceded in death by her mother, Valeen Nelson Empey, and granddaughter, Hannah Todd.

To send flowers to the family in memory of Shirlene Empey Kimball, please visit our flower store.
Send a Sympathy Card