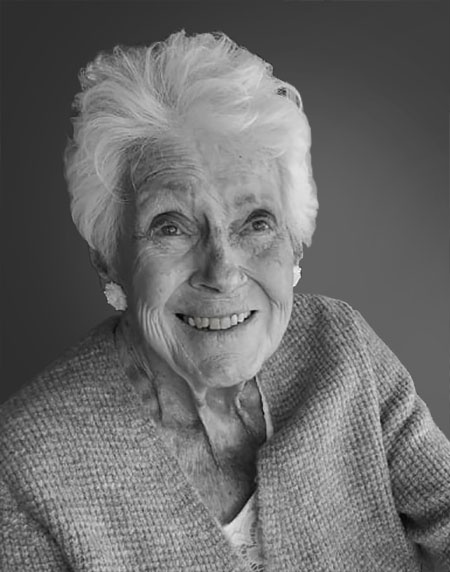 Shirley Baker of St. George, Utah, passed away June 8, 2019, due to causes incident to age.  Shirley was born to parents, Victor and Anna Elizabeth Lugenbuehl on March 19, 1934. She was raised in Monterey Park, California, graduating from Mark Keppel High School. Shirley married James G.L. Baker in July of 1954, and for the next 32 years they resided in El Monte, California.

Shirley was highly involved in PTA, Jr. Women’s Club, Garden Club and the auxiliaries of the Church of Jesus Christ of Latter-day Saints. She worked in the field of Banking and Escrow. After retiring, she enjoyed working at Riley’s Apple Farm, Via’s Turkey Ranch, and the Redlands Temple, as she and Jim lived in Yucaipa, California. They moved to Hurricane, Utah in 2004, until health conditions forced their move. Jim resides in the S. Utah Veterans Home in Ivins, Utah.

Shirley is survived by three daughters and their spouses:  Cathy and Don Cann , Tracy and David Carter, Cheryl and Brent Waite. She and Jim enjoyed 7 grandchildren and 5 great grandchildren.

Shirley will be buried in the Hurricane City Cemetery. On Wednesday June 12. A viewing will take place at 9:30 am at Hughes Mortuary followed by Funeral Services at 10:30.

To send flowers to the family in memory of Shirley Maxine Baker, please visit our flower store.
Send a Sympathy Card