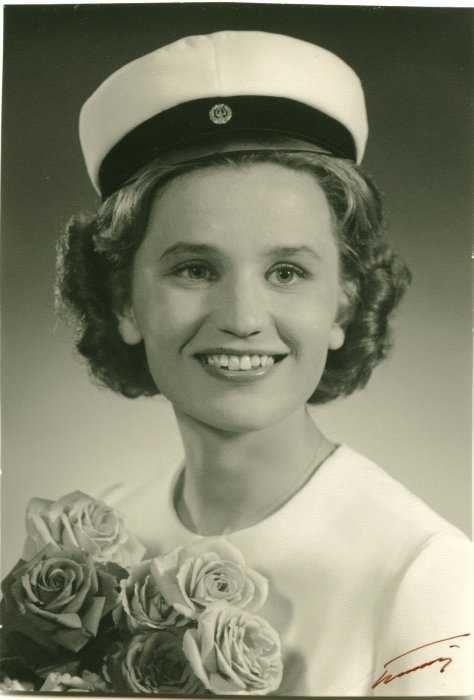 From her first breath, the life of Sirpa Paulikki Ylisaari Gubler was a miracle. Born in Northern Finland near the Arctic Circle in a town called Rovaniemi, she came into the world with Finnish sisu (which means: extraordinary determination and courage in the face of repeating extreme adversity). She kept her sisu throughout her mortal life, which began on September 23, 1949, and closed almost 72 years later on August 19, 2021. Her loving parents, Aarre and Paula Ylisaari, were the parents of eight children. She married Dennis Grant Gubler for time and all eternity on November 25, 1972 in the St. George Temple. They became the parents of five children, who became, through marriage, ten.

From a young age, she had a love of learning, music, handwork, homemaking, and the Gospel of Jesus Christ. She enjoyed learning new things, and pursued college courses in music and a certification in interior design. Music was a particularly important part of her life and service, and she was a proficient singer, pianist and organist. Sirpa taught piano lessons to many, and also learned to play the harmonica and bells. In addition to her native Finnish, she became fluent in English and spent time learning German and Swedish. Her hobbies included crochet, knitting, sewing, gardening, cooking, baking, decorating, puzzles, and sudoku. She used the talents of her life to bless her family and the people around her. Her family would all agree that she made everything special.

The family would like to offer their sincere gratitude to the hospital staff at Dixie Regional Hospital for their compassion and professionalism, and family, friends, and the Ivins 5th & 10th Ward Relief Societies for their tremendous outpouring of support and love. We could not have done this without you.

Funeral Services will be held at the Center Street Chapel of the Church of Jesus Christ of Latter-Day Saints in Ivins, Friday at 10:30 a.m. with a viewing that morning from 8:00 to 10:00 a.m. and Thursday evening from 6 to 7:30.

To send flowers to the family in memory of Sirpa Paulikki Gubler, please visit our flower store.
Send a Sympathy Card