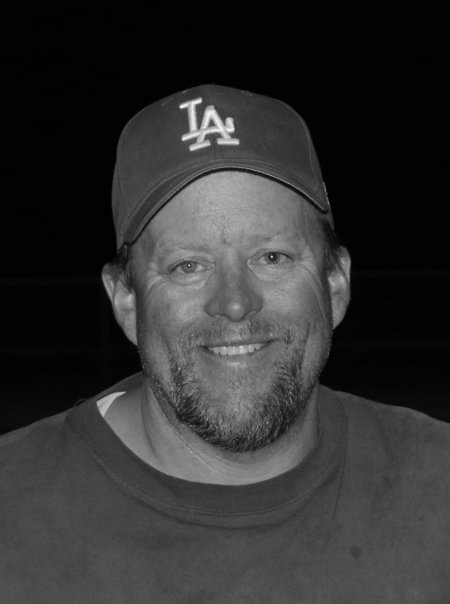 Stan R Mosley, 53, of St. George. Our amazing father was called home  Wednesday March 27th, 2019. He left his earthly body peacefully, surrounded by his adoring children. He was born September 30th, 1965 in Las Vegas, Nevada to the late Stanley Sutcliffe Mosley and the late Phebe Prisbrey.

Stan moved to Washington, Utah at the age of five. There he became one of the many beloved faces of "Dog Town" as he often referred to it. He had cherished memories and remained close with many of those childhood friends. Stan was in the first graduating class at Pine View High School in 1984. He was named the baseball MVP that year. From there he went on to serve an LDS mission in Tokyo, Japan. Stan married Richelle Cram in 1988. Together they had three children; Miki, Travis and Trevor. For the next several years, Stan worked at the the St. George City softball complexes. It helped keep him close to one of his greatest loves-baseball. Stan loved the sport of baseball and had a passion for coaching. He began coaching at the age of sixteen and continued to do so for the next thirty years. He was honored to have spent time as the Dixie Little League President. Stan's greatest love and joy were his three children and his three grandchildren. He was so proud of his legacy. He truly was Stan the Man.

Stan is proceeded in death by his parents, his brother Jimmy Fuller and sister Phyllis Belk.
Stan is survived by his children Miki, Travis and Trevor (Dani), grandchildren Easton, Cardon and Stetson Stan, siblings Donna (Don) Hall, Karl (Pat) Pymm, Jackie (Doyle) Johnson, Stana (Charles) Goldman, and by hundreds of friends who both he and his children considered family.

To send flowers to the family in memory of Stan R Mosley, please visit our flower store.
Send a Sympathy Card