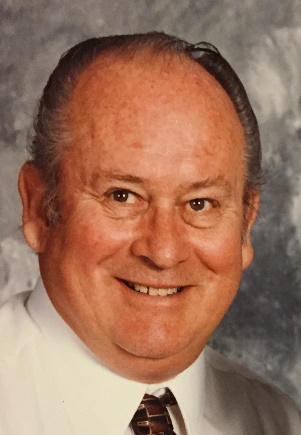 Stanford Leland Norris passed away on Monday, June 13, 2016 in St. George, Utah surrounded by his family. He was and is a loving husband, father, grandfather and friend. He will be greatly missed. He was born August 18, 1944 in Murray, Utah to Edna Amelia Bess and Paul Hamilton Norris Sr. He married his eternal sweetheart Gloria Wilkins on February 22, 1973. They were sealed for time and all eternity on August 4, 1984 in the Salt Lake Temple. He is a faithful member of The Church of Jesus Christ of Latter Day Saints and served in various positions. He was always willing to help others in need and spent much of his time doing so. He was preceded in death by his parents, siblings and one grand-daughter. He is survived by his loving wife Gloria, his children Jeri Beatty, John (Terri) Norris, Brenda (Mark) Riddle, Trudy Norris, Heather (Kevan) Timothy, and Shane (Tammella) Norris; 17 grandchildren, and 9 great-grandchildren. Funeral services will be held Saturday, June 18, 2016 in the La Verkin West Chapel @ 11:00 am  located at 70 South 300 West. Friends and family may call Saturday morning beginning at 9:30 a.m. prior to the services. located at 70 South 300 West. The family would like to thank the Panguich emergency medical volunteers for responding so quickly; to the IHC life flight crew; and IHC doctors and nurses for their loving and attentive care.

To send flowers to the family in memory of Stanford Leland Norris, please visit our flower store.
Send a Sympathy Card