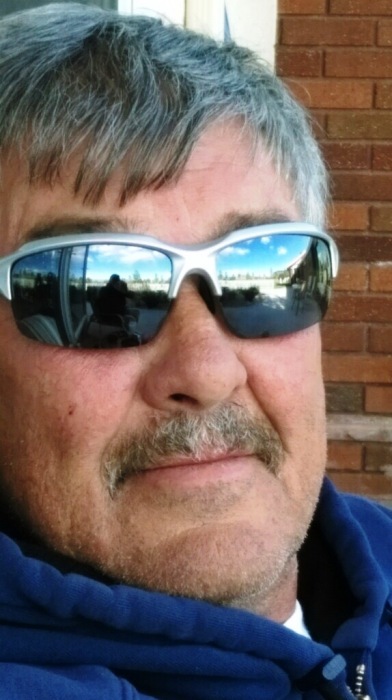 Steven E. Bowers age 60 passed away on the Lords Day January 29, 2017. He was born February 13, 1956 in Chester, Illinois to Peggy Jo Turner-Bowers. Steven married Jeri Bowers, the love of his life in Las Vegas, Nevada.

Steven was adopted by Ben Bowers the only and loving father he considered. Steven was raised all over the U.S. as his father was an iron worker. Steven lived the last 22 years in St. George, Utah. He graduated from Dixie State College with a two year degree in Surgical Technology. He volunteered in the E.R. at Dixie Regional Medical Center for two years. Steven was always happiest when helping others. He built a business doing so.

Steven is preceded in death by his Mother; Peggy Jo Bowers, his twin Granddaughters; Avery Marie and Kennedy Grace Johnson. Steven is survived by his wife Jeri Bowers, St. George, Utah, his Father; Benjamin Bowers, Sons; Benjamin Bowers and Andrew Johnson. Steven Latimer, Devon Bowers, Mike Posey, Jamie Posey and Chris Waltman. Daughters; Kendra May Latimer, Nikki Latimer. 13 Grandchildren and 10 Great Grandchildren.  Steven is also survived by his beloved sister Lisa Darcy and Clifford Darcy. He is also survived by his nieces and many others who loved him dearly. His friends, clients, and acquaintances, were all family to Steven.

To Dixie Regional Hospital Nurses and Doctors: Thank you for your expert skill and care, and for  giving passion and assistance to Steven and our family in our time of great need!

To Steven's Army of Angels, those present at the hospital and those through their prayers, Jeri and Ben "Thank You and We Love You". Your comfort and caring continue to get us through this time of great sorrow.

To Jeri and Ben's Angels that are here for the long-haul, you know who you are, We Love You!

Live life well. Steven lived his life loving others, knowing how he made people feel was important to him. Be kind to one another.

A Celebration of Life will take place for Steven when the weather is warmer and can include a BBQ, cold Beers, and his many friends. We will notify you all soon.

For those wishing to donate to Steven's Medical Fund, you may do so at Cache Valley Bank, 1091 N. Bluff Street, Suite #200, St. George, Utah 84770. Checks payable to Steven Bowers.

"Love is a many splendid thing"

What Steven loved most however was his wife Jeri.

Steve and Jeri were a team and a true love story.

Completely devoted to each other and their families,

come to mind: Stephen was "Superman" there wasn't a project

that he wouldn't or couldn't tackle. When a problem occurred (usually

in the middle of the night!), you could count on Steve to be there.

Now who are we going to call?

Steve was as talented with a spatula in the kitchen as he was with a hammer,

So many friends, so much talent, so many tears, so much love left behind.

Steven Eugene Bowers you will be missed but not ever forgotten.

To send flowers to the family in memory of Steven E Bowers, please visit our flower store.
Send a Sympathy Card