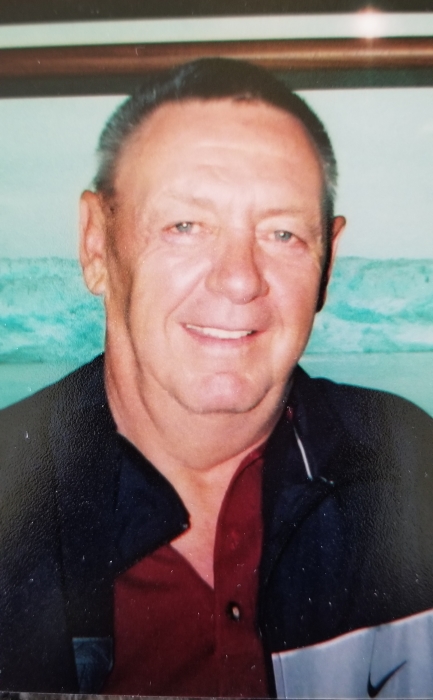 He was born in Murray, Utah November 17, 1946 to Ellis Norman and Nellie Higgs Thomas. He grew up in Kamas, Utah and was later drafted and served as a wheeled vehicle mechanic in Germany during the Vietnam War. He was very proud that he served his country. When he returned from Vietnam he married Kay Prescott on July 19, 1969. They were blessed with their son, Deon, and daughters, Stefanie and Tyrell.  In 1973, the family moved to Lyman, Wyoming after he hired on at FMC where he worked for the next 26 years.

Steve enjoyed being with family and friends, playing card games, and really loved to win. He loved horses and going hunting and fishing at the Gorge.  He enjoyed going to watch his kids at the motorbike races, swim meets, horse shows, and watching his grandkids play sports. He later found that he loved the game of golf and enjoyed golfing with his many good friends and family. Steve also loved to travel and see new places.

Steve is preceded in death by his parents Ellis and Nellie Thomas, and brother, Dennis Thomas.

To send flowers to the family in memory of Steven Douglas Thomas, please visit our flower store.
Send a Sympathy Card