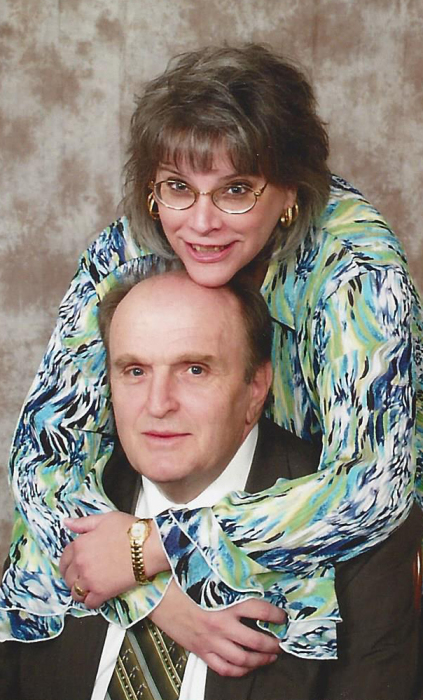 Tammy Louise “TJ” beer, 50 passed away December 8, 2015 in St. George Utah. She was born April 12, 1965 at Nellis AFB, Clark County, Nevada to Louis Johnson and Lola Berenice Neilson. She married Michael Leslie Beer June 27, 1989. He preceded her in death on June 12, 2014. When she and Mike married they became an inseparable team. Together, they accepted and dealt with everything life presented. She has endured unbelievable health challenges but she never doubted her heavenly Father's love for her and relied on her testimony of that to sustain her. Preceded in death by her parents and Mike. She is survived by Teresa Cunningham a sister, Starla Gumbmann and Valree Fox (Aunts) and numerous and other relatives and friends who will always lovingly remember her.  Graveside services will be held at Tonaquint Cemetery, 1777 S. Dixie Drive, St. George Utah on Thursday, December 10, 2015 at 1 PM. In lieu of flowers, you may remember at any Zions Bank where an account in the name of Tammy beer has been established.

To send flowers to the family in memory of Tammie "TJ" Louise Beer, please visit our flower store.
Send a Sympathy Card