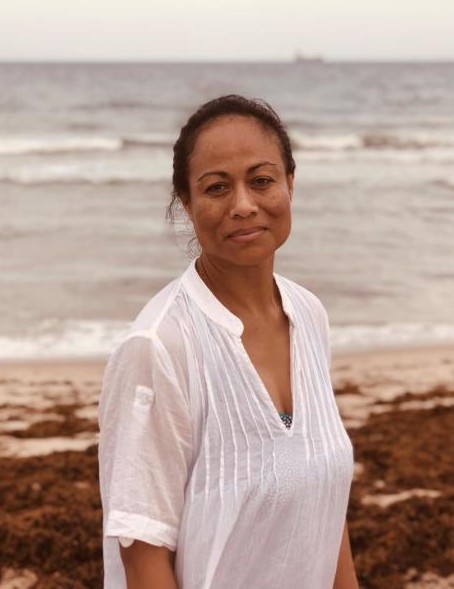 Tautala (Tala) Covington, age 48, passed away March 18, 2021, after a valiant nineteen-month battle with cancer. She was born on November 3, 1972, to Malia and Tapu Faapepele in Apia, Samoa. Tala grew up in Western Samoa and graduated from Church College of Western Samoa.

At the age of 18, Tala moved to the United States where she was hired to work for the Lichfield’s as a nanny for seven kids in Toquerville, Utah. Through the years she lived in Texas, California, Utah, Nevada, Samoa, New Zealand, and Australia. Tala has always had an entrepreneur mindset. From managing an online Etsy business, to working at Dillard’s, to running her own spa, she set goals and achieved them. In 2019, she graduated from the Skin Institute after acquiring her estheticians license. Soon after, she opened Alasopobreez Spa.

Throughout her life Tala was known to have a competitive drive, always competing on the tennis court, and even in playing board games. Tala was also an excellent cook. During Christmas everyone looked forward to the homemade desserts that she would bake with her daughter Malia. Tala was an amazing woman, and she will be dearly missed by family members, countless friends, and those she touched and helped in their times of need.

Tala was a mother, wife, sister, daughter, and dear friend. She’s survived by her children Kavika and Malia Covington, and her former husband, Jeremy Covington. Tala has been reunited with her brother Falalo and father Tapu Faapepele.

To send flowers to the family in memory of Tautala Covington, please visit our flower store.
Send a Sympathy Card