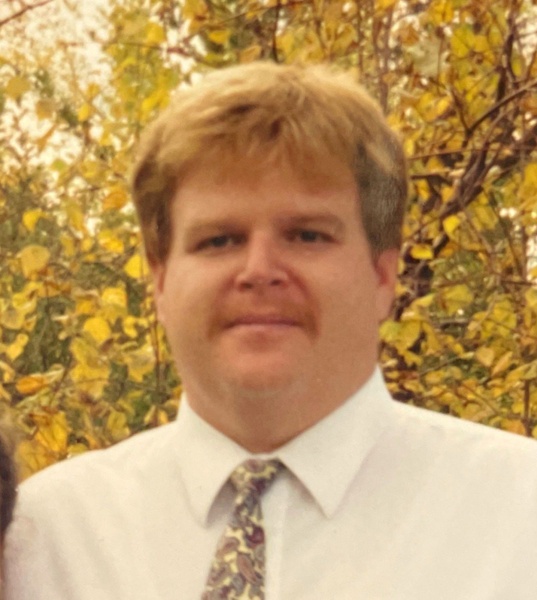 Our beloved friend, my husband and sweetheart, Terry D. Lee, 59, passed away on Wednesday, December 15th, 2021, from various health complications. He was born on January 23rd, 1962 in Fort Hood, Texas to Donald E. Lee and Wanda L. Thomson Lee. Terry was married to Laura E. Scofield on June 22nd, 1996 in Glendale, California.

He was raised and had many wonderful experiences growing up in rural Southern Utah – in particular Kanab and Panguitch. He spent the last twenty years residing in Cedar City, Utah. He was very knowledgeable and skilled in all aspects of computers including forensics, programming, and networking. He enjoyed operating drones, woodworking on his lathe, baking bread, photography, riding his 4-wheeler and sandblasting stones. Terry enjoyed cruising his boat on the ocean while living in California. He enjoyed the Rainbow Canyon Amateur Ham Radio Club (KD7TTT) and accomplished his Amateur Extra License and made many friendships. He was a Past Master with the Cedar City Lodge Number 35 and the St. George Lodge Number 33 and was an active York Right Mason member and spent many years with great friendships in Masonic events and connections. Terry participated on the Iron County Search and Rescue teams for a number of years and enjoyed many friendships there as well. He had a wonderful sense of humor and his wit was enjoyed by all those who knew him.

The funeral services will be held on Tuesday, December 21st, 2021 at 40 East Midvalley Road in Enoch, Utah at 11:00 a.m. with viewing at 9:30 a.m. Interment will be in the Panguitch Cemetery. All are welcome.

To send flowers to the family in memory of Terry Donald Lee, please visit our flower store.
Send a Sympathy Card