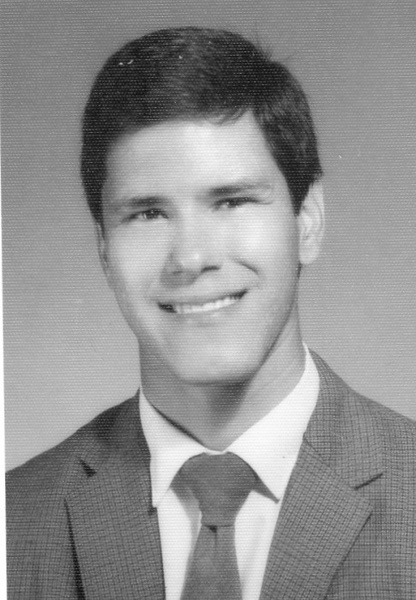 Terry returned to Heaven on 07/19/2021. Terry, a resident of St. George, UT, was born to Maria Hilaria Lucero Tafoya and Bernabe (Ben) Tafoya in Denver, Colorado.  He married his eternal companion and love of his life, Nancy M. Farnsworth, in Mesa, Arizona on 10/02/1975.

Terry was brought up in Phoenix, Arizona as the youngest of 8 children. He was born with an identical twin brother, Tom Tafoya, that he loved dearly. Terry had 8 children and 18 grandchildren. He loved his family deeply, and especially loved spoiling his grandchildren.

Terry completed a BS degree from Southern Utah State College in 1983 and began his occupation as an accountant in Salt Lake City, UT. In 1986, Terry started his Business, Tafoya and Associates in Provo, UT.  Terry, and Nancy went on to travel the world together. They saw and did amazing things in their time together. They saw the great wall of china, went to humane tiger preserves in Thailand, photo safaris in the south of Africa, the Coliseum in Rome, ruins in Greece, Mayan ruins in Guatemala and Mexico. Terry was an enthusiastic globetrotter who had the opportunity to travel to Africa, Europe, Asia, North and Central America, exploring 15 countries.

Terry faithfully served a mission for the Church of Jesus Christ of Latter-Day Saints to Guatemala/El Salvador where he blessed the lives of so many people of those countries. Terry was currently serving as a Primary Teacher, a calling that he dearly loved.

To send flowers to the family in memory of Terry Tafoya, please visit our flower store.
Send a Sympathy Card