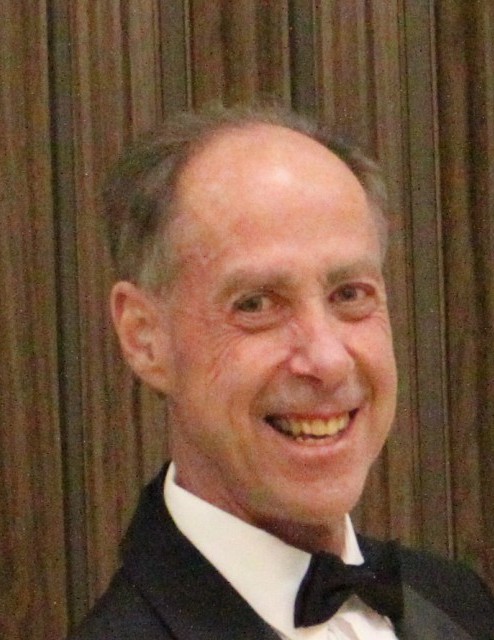 St. George Utah resident, Thomas Wayne Bunker 64, passed away on May 4th, 2020 in his home, peacefully with is wife "Barbie" by his side. He was born in San Gabriel and raised in Alhambra California on June 6, 1955 to Earle Robert Bunker Jr. and Mary Louise (Condie) Bunker.  He was raised in Alhambra California where he attended grammar school in San Gabriel. He Graduated from San Gabriel high school as well.  He married Alice Gould and together brought three amazing children to their family. They were married for almost 30 years. He came to St. George Utah, attended Dixie College, and worked with the Hurricane police department.  He returned to Californian to pursue further education. He earned his degree from the college of Pasadena California. He served a mission for The Church of Jesus Christ of Latter Day Saints in Texas, USA. In 2014 by the Grace of God and a wonderful neighbor, he met his current wife and sweetheart "Barbie" Barbara Price Bunker.

He was very involved throughout his young adulthood in the Boy Scouts of America; with firm dedication he earned the rank of Eagle Scout.

He lived in Alhambra & Lavern California, St. George UT, Texas, Cape Canaveral Florida, Hawaii and back to St. George where he lived out his life.

Tom worked in the police department, in Selma California; He was also employed by the Jet Propulsion Lab, a government entity, as a Security Officer in California. While in their employ he was transferred to Cape Canaveral Florida to work in the Cape Canaveral Air Force Station, many US Space Crafts have been launched from their Kennedy Space Center where he had top secret clearance and therefore the work he did was classified. He loved to watch space shuttles launch.

Tom has always loved to keep himself very busy, employment and handyman work on a family owned apartment complex kept him very busy and nicely provided for his family.

Tom loves German Shepherds, raccoons, Cats, Roadrunners, and other animals. He is playful with them even at the expense of his allergies.

Tom served in the St. George Temple for several years, and held a calling in his Church; he was a member of the Church Of Jesus Christ Of Latter Day Saints.  He loves the Savior Jesus Christ & God the Father.

I am sure he is welcomed and embraced by our Savior being told "Well done, my good and Faithful One."

"Tom, I love you and I look forward to when we meet again, Barbie."

To send flowers to the family in memory of Thomas Wayne Bunker, please visit our flower store.
Send a Sympathy Card