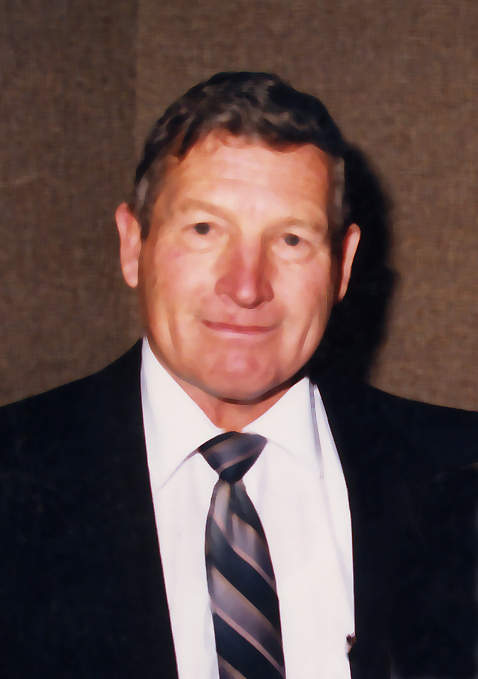 Thomas Kelly Dalton was born April 13, 1934 in Cedar City, Utah   Kelly, as he was known, passed away on Thursday, January 16, 2020 at his home in Cedar City, Utah surrounded by family.  Kelly’s parents were William Carlisle Dalton and Christine Gabry.  Kelly was the eldest of four brothers Lyle, Alan and Kenneth.  Their father worked as a government trapper for the US Fish and Wildlife Service.  They lived in Parowan, Utah, and rode the trap lines with their father.  They lived in California in 1945-47.  They then moved back to Utah.  They all attended the elementary and high schools in Parowan.  Kelly’s father suffered a heart attack in 1948 and later died in 1952.  Kelly graduated from high school three days before his father died.

Kelly attended the College of Southern Utah and received an AA Degree.  Kelly worked in the iron mines near Cedar City and helped raise his brothers through high school.  Kelly worked road construction for several years and sold real estate, for ERA, after he retired.  Kelly loved to hunt and to fish.  His favorite place was in the mountains or on the lake.

Kelly was a member of the LDS Church and served in many callings.  Kelly will be missed by his family and friends.

We appreciate the kind loving care provided by the nurses from Encompass Home Health and Hospice.

To send flowers to the family in memory of Thomas Kelly Dalton, please visit our flower store.
Send a Sympathy Card