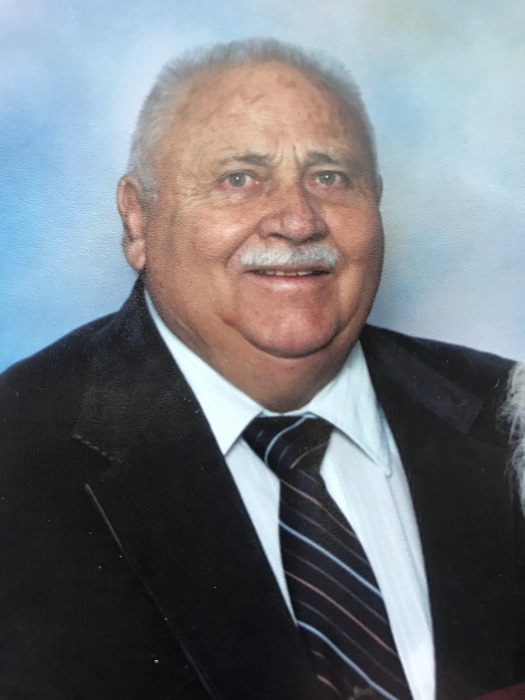 Roy was raised in Long Beach, California until his parents purchased a ranch in Motoqua, Utah. Which is west of St. George. He helped out on the ranch and would purchase his own calves whenever he had earned enough money.

After he met and married Barbara they eventually settled in Las Vegas where he worked for L&H Lumber Company eventually running their door shop. In 1974 Roy moved the family back to the St. George area where he lived until his death.

He loved being outdoors hunting, fishing and camping with his family. He also enjoyed bowling and roller skating. He loved watching his grandchildren and great grandchildren running and playing and always gave them big hugs and called them all precious.

To send flowers to the family in memory of Thomas ElRoy "Roy" Irvine Sr., please visit our flower store.
Send a Sympathy Card