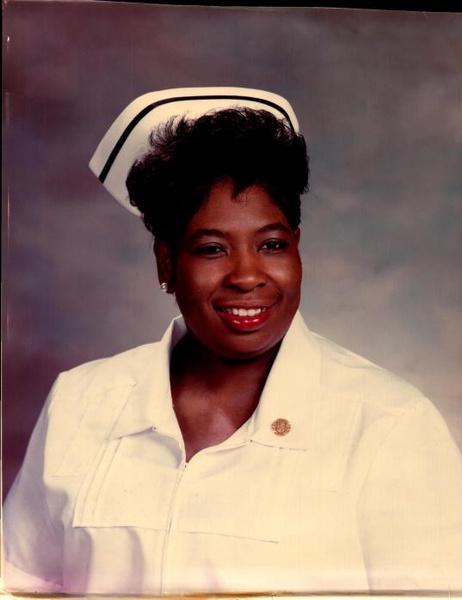 Veronica came from a family of 12 and as a little girl from the ages of 8-12, she lived with her aunt Priscilla Victoria (Wellesley) Hutchinson while her mother, Murline Wellesley, left Jamaica and participated in a work program for 4 years and resided in New Haven, Connecticut to pave a way for the family to immigrate to the United States. Her mom and dad saved enough money during this period to bring their family of 12 to join her in the U.S. She immigrated to the U.S. when she was 12 years old.

Veronica attended Lee High School in New Haven, Connecticut.  She became a Candy Striper at the age of 16  as a career exploration program through her high school at Yale Hospital in New Haven, Connecticut. Veronica married early in life and had four children.  Her dream was to become a teacher which happened later in life.  She worked as a CNA at Valley Presbyterian Hospital in Van Nuys, CA in 1981 and she excelled and challenged the LVN test and got her LVN in 1985.  She then joined  Kaiser Permanente Hospital in Woodland Hills, CA in 1987. She earned her nursing degree from Pierce College in Woodland Hills, CA, and became a Registered Nurse.  She worked for Kaiser Permanente for 30 years and then retired on October 1st, 2016. She thought she would enjoy resting in retirement but wanted to give back to the Nursing community and accepted a position with Nightingale College and loved helping the learners. She loved to serve all that she worked with. She instilled a love for learning in her children and grandchildren. “Get that paper in your hand” was her favorite saying to her family.

Veronica was an active member of the Church of Jesus Christ of Latter-Day Saints. She loved music and served in many callings. She loved to share her talents in music and teaching the gospel with everyone she met. She served many years in the Los Angeles and St. George temples as an ordinance worker. Her love for Jesus Christ was shared in her daily actions.

Funeral services will be Monday, July 6, 2020, at 11:00 a.m. MDT (10 a.m. PDT). Due to COVID-19 restrictions, services will be closed to immediate family members only. Services will be streamed live at www.hughesmortuary.com. The link will be available 5-10 minutes before services.

To send flowers to the family in memory of Veronica Elsada Shakespaere, please visit our flower store.
Send a Sympathy Card