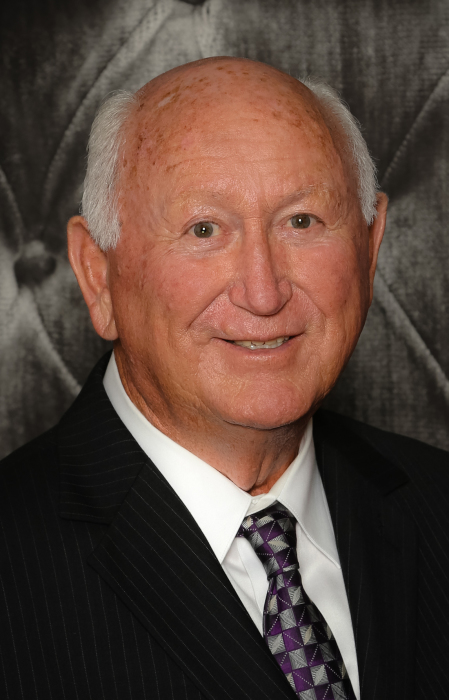 Victor Lorin Condie, our sweet husband, father, grandpa, uncle and friend to everyone passed away in his home, surrounded by family, on February 28, 2019 after a valiant fight with cancer. He was born January 26, 1943 in Cedar City, UT, and was the second son of Lorin and Thelma Stapley Condie.

At the age of 8, Vic contracted polio. Despite his trials, Vic was very ambitious and learned to work hard. He enjoyed all sports, especially football. He graduated from Cedar City High School in 1961.

After graduation he moved to Hurricane, UT where he apprenticed under his father to learn the masonry trade. While working on a job he met Val Ray Chamberlain. They were married in the St. George Temple on December 7th 1963. Together they were blessed with four beautiful children and they spent 28 years together raising their family.

Vic was a loving father and always involved in his childrenâ€™s lives and their activities, so much, that all of their friends also called him "dad". He helped start the girlâ€™s basketball program at Hurricane High and was also instrumental in starting the Hurricane City soccer and little leagues. His love of sports continued throughout his life and he could often be found on the golf course or attending the local football games.

Vic enjoyed providing for his family. He spent many years in the construction industry as a brick mason. His work is highly recognized in southern Utah and Las Vegas. Later, he became the new car sales manager at St. George Ford where he spent 17 years. Even after all these years, you still hear Vic Condieâ€™s name resounding throughout the Ford family.  While at the dealership and on the golf course Vic was known as â€œChi Chiâ€.

Vic married Vicki Ovard, on June 20, 2002 where he gained 5 more children who instantly became his own. Together they ventured into the real estate industry where Vic took on a project in Vernal, UT constructing 200 townhomes.  Vic was very proud that Silver Pines would be another big part of his legacy.

Vic was an active member of The Church of Jesus Christ of Latter Day Saints. He held many callings in the church and particularly enjoyed working with the youth. In 2015, Vic and Vicki served a mission in Queson, Philippines but, due to health reasons were called home early.

Vic will always be remembered as the most kind, loving, and gentle soul.  He was so forgiving, loved everyone unconditionally and all the girls will tell you, he gave the very BEST hugs.  He had the ability to make every person he met feel like they were the most important, and that he had all the time in the world for them.  Vic will forever be our hero.

To send flowers to the family in memory of Victor Condie, please visit our flower store.
Send a Sympathy Card