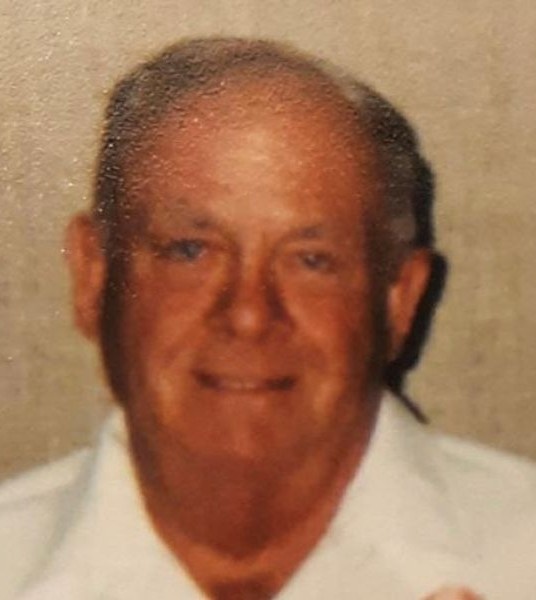 Ward was raised in Tropic, Utah, and loved his small-town roots.  After graduating from Bryce Valley High School, he was hired by Standard Oil, where he began his career in the service station business.  He lived in St. George and managed the Shell Station for many years.  He later owned and operated NAPA Auto Parts in Mesquite.  In retirement, Ward and Lee returned to Tropic, where he loved working at the Red Canyon RV Park.  He built relationships with the annual RV guests using his witty sense of humor and knowledge of Bryce Canyon. It’s no secret, Ward’s true love was spending time with the Newbys, being a cowboy and ranching in the Nevada desert.

A special thanks to Comfort Care, especially Amy and Beatrice for their loving care during the last several months.

To send flowers to the family in memory of Ward Harvey Mangum, please visit our flower store.