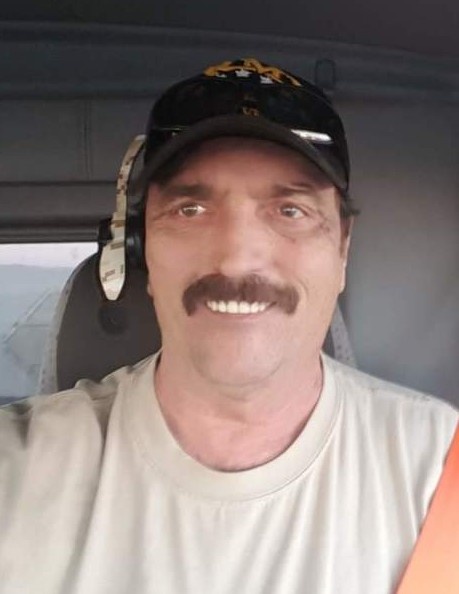 Warren Douglas Wensel (Doug) of Cedar City, Utah passed away peacefully with his loved ones by his side on June 14, 2018.

Doug was born September 26,1952 to Leland Warren Wensel and Myra J Stroud. He graduated from Kearns High School in Kearns, Utah in 1970.  Shortly after graduating he joined the Army and  went to Vietnam.  When he returned home from the war he meet his one true love Mildred Elaine Bowden.  They were married in Kearns on February 9, 1973. They moved to Tacoma, Washington at Fort Lewis to finish out his military service.  They returned to Magna, Utah to start their family.  After living in West Valley for 14 years, they moved to Cedar City and made it their home.

Doug was an avid outdoors man. He loved to hunt, fish and camp with his family and friends. He followed in his father's footsteps in the trucking industry.

Family and friends will be having a private service.

To send flowers to the family in memory of Warren Douglas Wensel, please visit our flower store.
Send a Sympathy Card