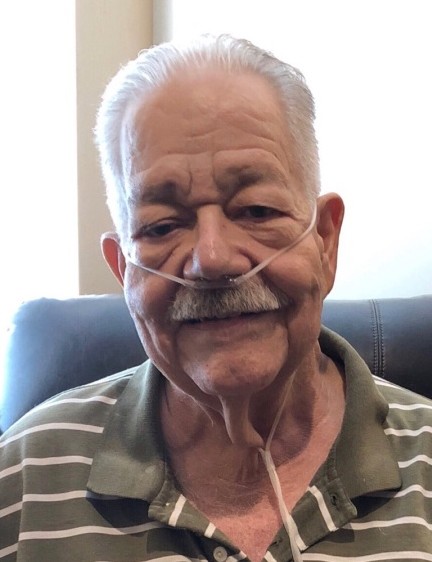 William (“Bill”) Monroe Childress, 69, sadly passed away Monday August 6th, 2018 at home with his beloved animals and Daughter. He was so happy to finally be in his home after months enduring so much while battling a sudden health issue.
William was born in Honolulu, Hawaii February 7th, 1949 to Elizabeth Farias - Childress. William was raised by his Father John R. Childress and Mother in Southern California. He is the oldest of  seven children and he loved his siblings so much.
William chose to return to Hawaii and soon joined and served in the Navy at the age of 18 in 1960.
William married his “Sweetie” Darcia Childress May of 1978 in Southern California. He later moved his family to St. George, Utah in order to provide a better life for his family.
William has always showed a level of discipline and determined dedication in everything he chose to pursue. He worked throughout Southern California for many years. Bill has worked the past 28 years at Nevada Power/NV Energy as a dedicated electrician at the Reid Gardner plant located in Moapa, Nevada. Bill greatly enjoyed his job and the friends he’s made over the many years.
William is survived by his daughter, Stacy Heaton. Granddaughters Savannah Green, Housten Green, Tess Monroe Heaton, Ellee Heaton, Nicail Stubblefield, Jordan, and Callysta Childress; his siblings Sheila (Eddie) Fernandez, Bob (Laura) Childress, Debbie (Tim) Wilkenson, John (Tammy) Childress, Chuck Childress, Donna Reed; and his adored dog Chilly. He was proceeded in death by his wife, Darcia Childress, son Sean Childress, brother in law Tim Wilkenson, and his parents John R.  & Elizabeth Childress.
Thank you to all the staff at DRMC & the great care at Advanced Health Care of St. George!
• Funeral services will be Monday Aug. 13, at 11 a.m. at Hughes Mortuary 1037 E. 700 S. located in St. George, Utah.
• There will be a viewing Sunday, Aug. 12, from 6-7:30 p.m. at Hughes Mortuary and a viewing prior to services Monday from 9:30-10:30 a.m. at Hughes Mortuary.
• Veteran Honors will take place at Washington City Cemetery.

To send flowers to the family in memory of William "Bill" Monroe Childress, please visit our flower store.
Send a Sympathy Card