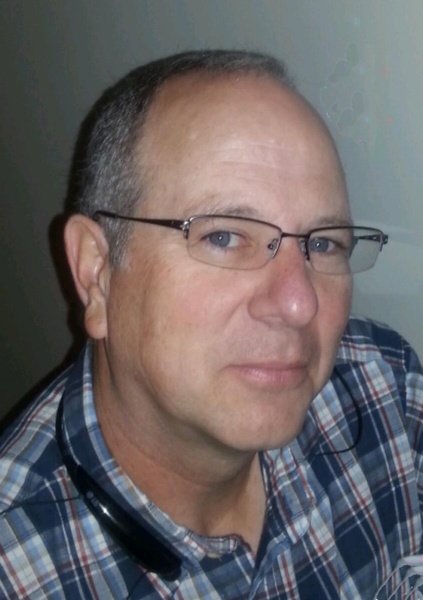 Hurricane, Utah- William Jay Garrett, 57, passed away October 12th, 2017 at 12:30 AM after a valiant battle with lymphoma. At the end he was peaceful and surrounded by his family.

Jay loved the outdoors, especially fishing which he grew up doing with his father. He loved being involved with the boy scouts, and shared his love of the outdoors with many young men in his community. Jay loved to read books, especially a good science fiction or fantasy story, and enjoyed watching films with his family.

Arrangements are made under the direction of Hughes Mortuary, 1037 East 700 South, St. George, Ut.

To send flowers to the family in memory of William Jay Garrett, please visit our flower store.
Send a Sympathy Card