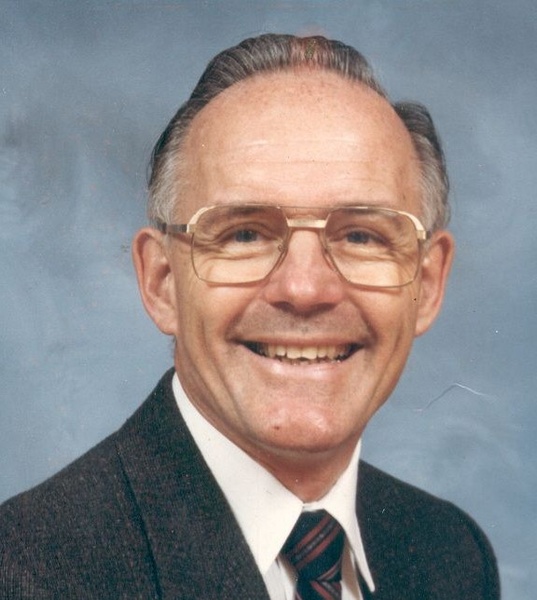 With heavy hearts we announce the passing of William Terrence Mahaffey. Terry was reunited with open arms by Heavenly Father on September 9th, 2021.

Terry was born to Audley and Frances Mahaffey on October 31st, 1932. The Mahaffey family made their home in Seattle Washington.Terry along with his 3 brothers, Robert, Rodney and Donald resided there until Terry graduated from High School.

Terry spoke very fondly of spending time playing kick the can, super hero's, hide and go seek etc. He also enjoyed basketball, baseball, football and found his favorite to be tennis. He Lettered for 3 years at Roosevelt High School playing tennis. He was involved in school government, served as sophomore class president and student body president. Among many of his activities Terry enjoyed ping pong with his Mom and played penny anti poker with his Dad.

Terry's first job was delivering newspapers for the Seattle times, he also worked for a short time in a butcher shop, movie theater and built chain link fences. Terry attended and graduated from the University of Washington, it was there that he followed his passion for teaching. Terry taught math to middle school children in Seattle and in the San Diego area for 30 plus years. He also had management jobs with several grocery chains. Always ambitious, always hardworking.

Terry spent time in the United States Navy, he was a true patriot, he loved his country, our constitution, he was aware and knowledgeable about politics and current affairs. He loved learning and was a student of Hillsdale College on line at the time of his passing.

Terry was a devoted man of God. A member of the Church of Jesus Christ of Latter Day Saints since 1963. He served in the San Diego temple for over 20 years, taught Gospel Doctrine classes and enjoyed many years doing genealogy for the family and church. It was in his church ward where he met and fell in love with his new wife (Sandra Arrington Mahaffey).

Terry and Sandi spent 7 loving and wonderful years together. They resided in Santa Clara Utah, they loved their church ward family, spent time traveling, camping, exploring the desert on their side by side. They enjoyed concerts and plays and just spending time with each other. They had a close loving relationship, although it ended too soon, they were full of happiness. Terry was very loved and cherished by Sandra and her family, we will forever be grateful for all the love and light that Terry brought to us.

He will forever be in our hearts, we loved him dearly. We are at peace knowing that he is with Heavenly Father and has the companionship of his family that was waiting with open arms.

To send flowers to the family in memory of William Terrence Mahaffey, please visit our flower store.
Send a Sympathy Card