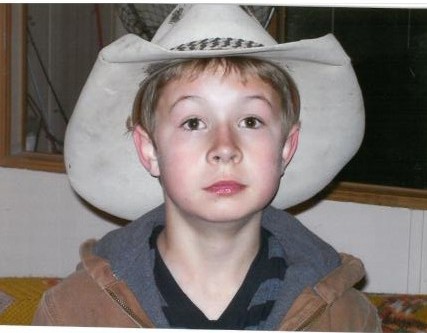 Wylie without a doubt lived an exciting life.  Wylie has such an incredible sweet soul. Younger kids growing up in his neighborhood would always come over and ask him to fix their tires.  He would help them every time, without hesitation.  He would patiently show them how to do fix it and help them.  That’s a sweet soul!

All animals loved him.  He would crouch down on his knees in a bird stance, as he always did, and be able to coax any animal to him.  You could see the love he had for animals by their reaction to him.  That’s a sweet soul!

When he looks at his mother you can see the love he has for her.  That’s a sweet soul!

God gave Wylie many gifts.  That boy would watch somebody do something cool like a gainer off a rock ledge or watch somebody do some insane skateboard rip-stick  bike trick at the skate park and then he would just go do it.  He would be instantly good at it.  There are not many people that can do that.

Wylie had the personality of a salesman.  He could sell snow to an Eskimo.  His charm, his charisma, his smile, his eyes, his confidence; how amazing!!!

Some of Wylie’s hobbies were anything on wheels.  He always loved bikes, skateboards, cars, and motorcycles.  I think he loved the excitement and freedom of it all.   Wylie loved the physical things; wrestling, boxing, and gym.  He always wanted to do MMA Fighting.  Wylie was best at wrestling.  He loved it best too.  Wylie was fast and determined.   When Wylie put his mind to something, he was unstoppable.  He loved the move called scissor legs.  It would involve squeezing the opponent with his legs until they tapped out.  That’s our Wylie.

To send flowers to the family in memory of Wylie Max Prince, please visit our flower store.
Send a Sympathy Card