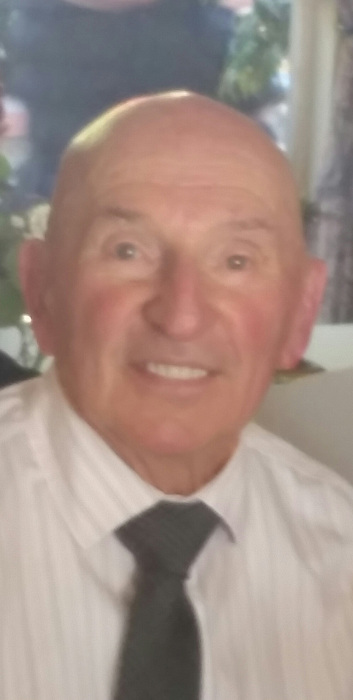 Zephere Edward Couture born July 20, 1928 in Pontiac Michigan to Zephere Elzior Couture and Olga Jeanne Fechan.  Raised in Alpena Michigan Zephere enjoyed the freat outdoors and hiding from his five sisters and one brother.  The is of French origin that is traced to the French colonization of Canada.

Zephere joined the Air Force at the age of sixteen and served eleven years including serving in the Korean War.  After the military, construction became his chosen field.  Zeph was known for his cement work as well as his welding.  Zephere's welding talent is visible as the entry to the city park in Ephraim, Utah.

As well as those mentioned, Zephere is survived by three sisters, five grandchildren and 2 great grandchildren.

To send flowers to the family in memory of Zephere Edward Couture, please visit our flower store.
Send a Sympathy Card