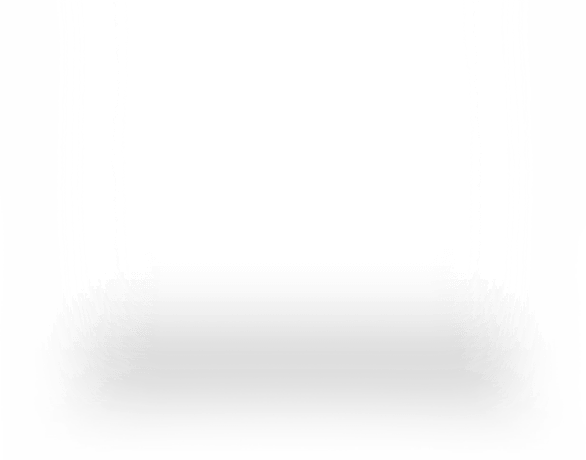 Next
Welcome to the memorial page for

Welcome to the memorial page for

Reid was born in Ogden, Utah on October 11, 1935 to Ruby Emma Thurgood and Howard LeGrande Olmstead, and grew up in West Point, Utah and Southern Idaho. He was the first boy of four, followed by brother Ray in 1940, Alan in 1943, and Philip in 1951. Reid’s early days growing up on a farm during the depression were lean, so he accommodated by being small and not having hair until he was four years old.  As a result, he always had to wear a hat and this became a habit that he never outgrew.  Right up until his last years, Reid always sported some kind of cap, even indoors.

Reid loved sports and despite his small stature, never missed a chance to play any and every sport he could.  When he wasn’t playing, he participated as a water boy, referee, umpire, or assistant coach whenever possible.  In his later years he was an ardent sports fan, especially of BYU.  He watched sports daily and attended various ball games with whichever family member he could talk into going with him.  He introduced all the children in the family to his favorite sports and teams.

Reid and his father and brothers also liked to go camping, fishing, and hunting. Few of these adventures resulted in an actual trophy, but rather a lot of stories about the “one that got away.” Taking a hunting trip became an excuse for card games, good food, and family teasing so camping in the mountains became a treasured family event for most of his life.

Besides his love of sports and family, Reid was probably best known for his smile and his teasing manner. If Reid teased you, it meant he liked you and no one he knew went without a joke of some sort.  He cared deeply about every person he ever met, and made sure they knew it through his jokes. He also had a knack for remembering details, so friends and family were always remembered with a kind note or card for birthdays and special occasions.

After graduating from Weber High School in 1953, Reid served an LDS mission in St. Louis Missouri and spent two years in the US Army before marrying Janet Corbridge of Syracuse, Utah in the Salt Lake City temple in November 1958.  They had a baby girl, Beverly, in 1960, who died only a few days later.  They later adopted a daughter, Melanie, in 1968.  Janet had diabetes, and after years of complication-related illnesses, passed away in April 1979.  Reid married Loa Rose Hanson of Delta, Utah in February 1982 in the Ogden temple.  They enjoyed 34 years together and their love grew stronger with each passing day.

Reid worked for the Defense Depot of Ogden for most of his adult life, retiring after 25 years in 1991.  Reid put his retirement to good use, traveling with Loa to far away ball games and exotic places, researching the family’s genealogy, and volunteering at many temples around Utah.

The Olmstead boys were always close, and in 2001 Reid and Loa moved to St. George to live right around the corner from his brothers Ray and Phil.  Although apprehensive at first about being so far from home, he grew to love his new community and adopted town.  He was always a staple in the neighborhood and at the ward house, and still found time to go to as many games as possible.

Reid’s later years were plagued with health problems but he never lost his love of life and desire to tease everyone he met.  Even the nurses at the care center were not immune from his barbs, and many people, even strangers, remember him for his jokes and his smile.

The family wishes to thank friends and family for their loving support, their kind neighbors for all the good deeds, and especially Sun Tree Hospice and Bella Terra of St. George (Kolob Care Center) for the wonderful care they showed Reid in his last years.

Come Feel and Experience The Difference